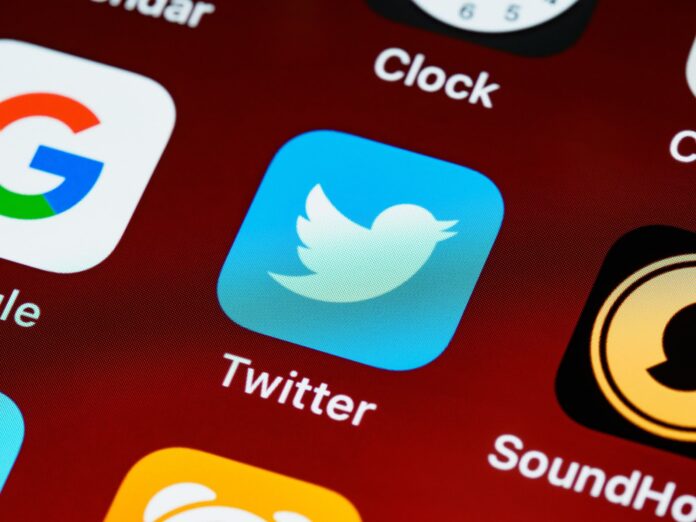 The big picture: Elon Musk wants to improve Twitter with a much-awaited edit button, a transparent algorithm, fewer spambots, and a more attractive environment for people who want to discuss hot topics. Buying the company was the easy part — delivering on his promises while appeasing regulators worldwide and keeping the company afloat will be a monumental effort.

Elon Musk’s bid to take Twitter private has unanimous support from Twitter’s board. Now everyone is busy debating the future of the social platform under the new leadership, his motivations behind the move, and even his sincerity in protecting free speech. Beyond the ground-level realization that one of Twitter’s most avid (and controversial) users is the sole owner of the platform, there are several regulatory hurdles the company will need to overcome in the coming months and years.

European officials have already set their eyes on the Twitter takeover. It comes hot on the heels of a provisional Digital Services Act that will soon force tech giants to moderate the content on their online platforms more aggressively.

Those are the remarks of Thierry Breton, EU’s commissioner for overseeing the internal market. Breton told the Financial Times that Elon Musk’s idea to turn Twitter into a “digital town square where matters vital to the future of humanity are debated” is welcome, but not without some adaptations. He noted it’s not Musk’s relaxed moderation rules that will apply in Europe but rather the rules encompassed in the Digital Services Act.

In the meantime, Twitter has locked down product updates through Friday to prevent things like disgruntled employees from making unwanted changes to the source code. The company’s 7,000 employees have yet to be told what role they play in the new Twitter or if they’ll have any at all.

Some believe a private Twitter has more potential to evolve in a positive way that just couldn’t be done while catering to the interests of shareholders. Others aren’t convinced this is the right direction and are still struggling to understand how things went from Musk becoming a passive shareholder to being invited on the board of directors to offering to buy the company outright.

When zooming out, it’s still hard to look at the big picture and not wonder if there’s some underlying strategy to this madness. The acquisition will take around six months to complete, and regulators are going to have a field trip with what will come of it. Meanwhile, management told employees at an all-hands meeting that their stock compensation was going the way of the dodo. Elon Musk doesn’t have the best track record for managing employees, so “Tweeps” are rightly concerned about what is about to happen to the organization.

There is an expectation among pundits that a private Twitter will lead to some level of attrition, even as CEO Parag Agrawal maintains there wouldn’t be any layoffs, at least in the short term. The company has not been able to grow beyond a certain point, and its problems have only multiplied over the past few years. Now it has a singular owner that seeks to transform it into everyone’s primary destination for staying in the know about major ongoing events.

Nevertheless, how Musk structured the acquisition deal will create significant pressure to turn Twitter into a more profitable enterprise, something that calls into question a recent statement made during a TED presentation where he said he didn’t care about the economics of buying the company.

In principle, I don’t believe anyone should own or run Twitter. It wants to be a public good at a protocol level, not a company. Solving for the problem of it being a company however, Elon is the singular solution I trust. I trust his mission to extend the light of consciousness.

Former Twitter CEO and co-founder Jack Dorsey says Musk is the “singular solution I trust” for fixing the company’s failings. He notes that moving away from the Wall Street-friendly ad model would be an excellent first step in serving the public conversation better. It’s not yet clear how Twitter will be able to thrive without ads, especially since very few people seem inclined to pay for a Twitter Blue subscription to access additional features and perks.

One thing is for sure — Twitter failed as a public company, and now it has a chance to rise out of its ashes after being burned down by its attempt to appease shareholders. The big question: Is a billionaire like Musk the right person to do it?