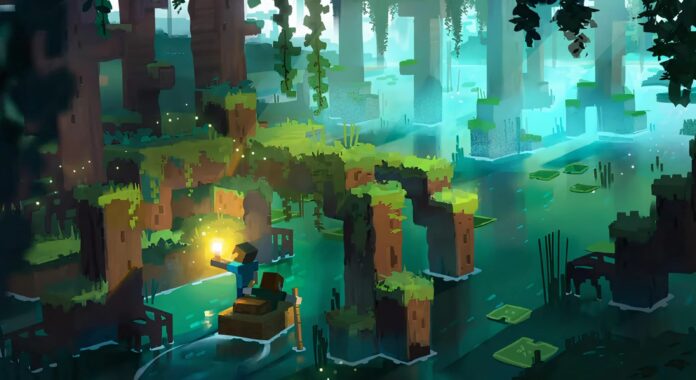 In brief: A couple of big-name gaming franchises are one step closer to being turned into feature-length films. The Hollywood Reporter claims actor Jason Momoa is in final negotiations to star in a live-action Minecraft movie. The Warner Bros. flick, which has been in the works since 2014, will be directed by Napoleon Dynamite filmmaker Jared Hess based on a script written by Hubbell Palmer and Chris Bowman.

The sandbox game from Mojang Studios was formally released in 2011 and a few years later, Microsoft scooped up Mojang for $2.5 billion. Today, Minecraft is the best-selling video game in history with over 238 million copies sold.

In related news, sources told Deadline that Sega is lending another of its popular franchises to Hollywood.

John Wick screenwriter Derek Kolstad has reportedly written a script for a film adaptation of beat ’em up game Streets of Rage. Dj2 Entertainment (Sonic the Hedgehog 2) and Escape Artists (the Equalizer franchise) will produce the film, we’re told.

Movies based on games have historically struggled at the box office, but that has been changing as of late. Paramount’s Sonic the Hedgehog 2 recently set a new record for the best opening weekend of any video game movie. Tomb Raider and Resident Evil have also done well at the box office.