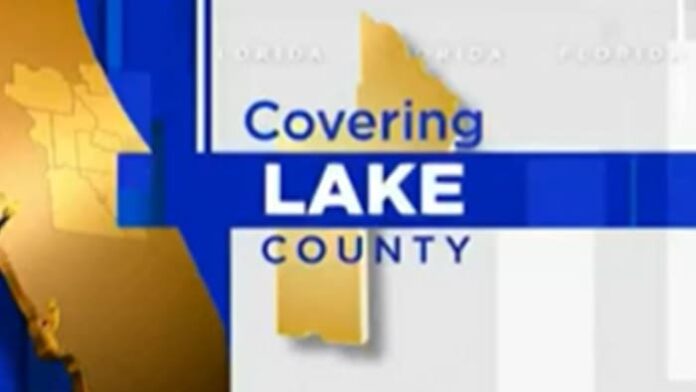 A 64-year-old male motorcyclist was killed in a Lake County crash on Saturday, according to the Florida Highway Patrol.

Troopers said the motorcyclist was traveling eastbound on US 441 when he was rear-ended by another vehicle that failed to slow while the man was trying to make a left turn onto Holly Drive.

The man was ejected from the motorcycle and taken to Waterman Hospital, where he later was pronounced dead, troopers said.

The crash remains under investigation.