HomeNewsMore than half of Americans would scrub themselves from the internet, 18%...
News

More than half of Americans would scrub themselves from the internet, 18% wish it didn’t exist 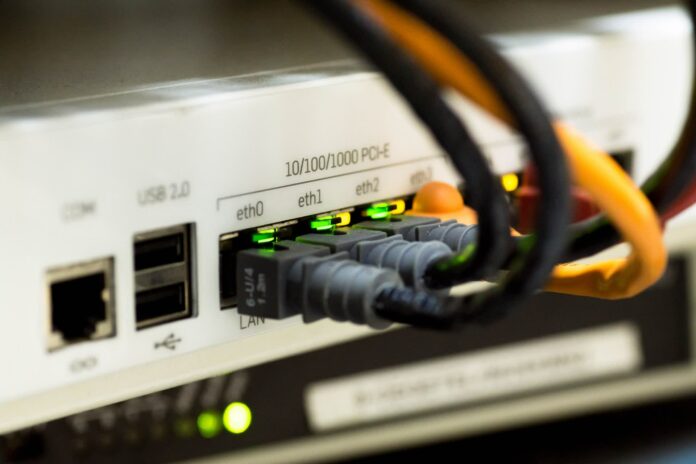 In brief: The internet is now so embedded in society that for those of us who were around at the time, it’s hard to remember what life was like before it covered the world. But while the web offers many benefits, a lot of people wish they could remove their digital footprint. According to a new survey, 55% of Americans would delete themselves from the web if they could.

NordVPN, one of our favorite virtual private networks (download here), carried out a survey about internet users in America, which covers about 90% of the population. It’s interesting to see that more than half of the 1,002 consumers said they would delete themselves from the web, with the most popular reason, given by 47% of participants, being that they don’t trust the net.

The next most common reason people want themselves removed from the web was the fear that someone would hack them, shared by 42% of respondents.

It’s understandable why some worry their online presence could be exploited, but a surprisingly large 18% of those surveyed said they wish there wasn’t an internet at all, and 8% said they never use it.

The survey also asked what personal information people would like to know about someone they know. Criminal records was the most popular answer, followed by social media accounts, and, ironically, financial information.

NordVPN said the results aren’t a sign that people were afraid of the internet but aware of the good practices required to stay safe, such as using a VPN, sharing less personal information online (especially through social media), and using strong, unique passwords, preferably via a safe password manager.