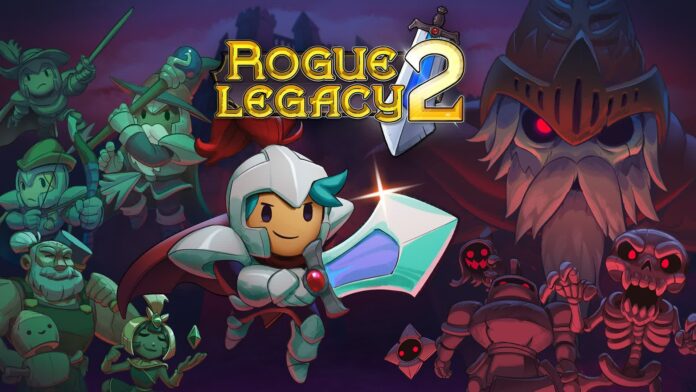 In brief: Steam’s Going Rogue sale is live, offering shoppers substantial savings on a subgenre of role-playing games collectively known as roguelikes (or rogue-likes). But what are roguelikes, exactly?

Valve’s brief guide on the subject notes that roguelike games trace their roots to Rogue, the 1980 dungeon crawler from Michael Toy and Glenn Wichman. The title established many elements that would find their way into later games including randomly generated maps and the concept of perma death.

Over time, games that strayed from this exact formula – allowing for respawns, for example – would become known as roguelites. Others that are often loosely classified in the same sub-category include Souls-like and Metroidvania, and all are marked down as part of the Going Rogue sale.

During the sale, you can grab games like Nioh – Complete Edition, Dandy Ace and Star Wars Jedi: Fallen Order for 75 percent off. Others, including Rogue Legacy and Iratus: Lord of the Dead and Darksiders III, can be had for up to 80 percent off.

Monster Hunter Rise seems like a solid deal at half off, and Mega Man Zero / ZX Legacy Collection might be worth look at for $19.79. Castlevania spiritual successor Bloodstained: Ritual of the Night is also tough to pass up at 60 percent off, as is Castlevania: Lords of Shadow 2 for only $7.99.