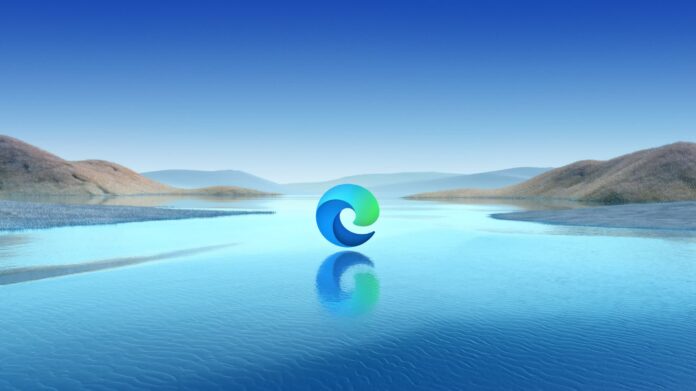 In a nutshell: Microsoft is testing a new feature for its Edge browser called Secure Network. It’s essentially a built-in VPN service powered by Cloudflare, although, unlike other VPNs, you’re going to be limited to 1GB of data a month.

Microsoft Edge has become a capable browser since becoming Chromium-based in 2019. It even recently overtook Safari as the second most popular desktop browser, albeit Microsoft’s decision to make it a headache to switch to an alternative in Windows 11 might have played a part in that.

On a recently discovered support page, Microsoft details a new feature coming to the browser that it hopes will give it a leg up over Google Chrome. The “Microsoft Edge Secure Network” is essentially a built-in VPN powered by Cloudflare.

While Microsoft isn’t explicitly calling it a VPN service, the description gives it away. The company claims that enabling the feature will help prevent online tracking by encrypting your web traffic while also keeping your location private by masking your IP address.

You have to first sign in to your Microsoft account to use the feature. This requirement is because you only get 1GB of free data per month, which is tracked with your account. Microsoft doesn’t mention if there’ll be any options in the future to pay for extra data.

Cloudflare claims that it won’t retain or sell any user information, and it will delete all data related to browsing sessions within 25 hours. Secure Network is not yet available, but it’ll probably appear soon in Edge Canary or Dev.

It’s worth noting that having a VPN built into your browser isn’t anything new, as Opera has included one ever since 2016.