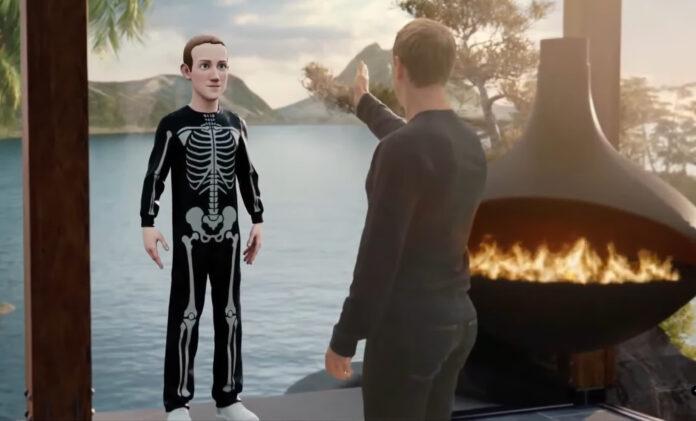 What just happened? Is Meta’s dream of a metaverse turning into a nightmare? The company has announced it will be making cutbacks within the Reality Labs division, the business that is focused on Meta’s hardware and metaverse aspirations.

During a Q&A session on Tuesday, chief technology officer Andrew Bosworth told Reality Labs staff to expect changes within the division to be announced this week, reports Reuters, which saw a summary of the CTO’s comments.

A Meta spokesperson confirmed that Bosworth told Reality Labs employees the division would have to abandon some projects as the company could not afford to keep funding them, while others would be put on hold. It’s unclear which projects have been affected.

The one bit of good news for workers is Meta’s confirmation that no layoffs are planned as part of the cost-cutting.

Meta’s belief that the metaverse will be an integral part of our future was illustrated by the changing of Facebook’s corporate name last year. In February, it was reported that Meta was down $500 billion since the name change and is no longer a top ten US company—Meta Platforms is currently number 34 on the Fortune 500 rankings.

In its Q1 financial results, Meta revealed that it had managed to add users after seeing them decline for the first time ever during the previous quarter. But Reality Labs was down another $2.96 billion—one billion dollars more than the $1.83 billion it lost one year earlier—adding to the $10.2 billion the division hemorrhaged throughout 2021.

CEO Mark Zuckerberg has insisted that we won’t see his vision of the metaverse until 2030. But it seems not all of his staff share their boss’ excitement over the project, and neither do half of all teenagers.