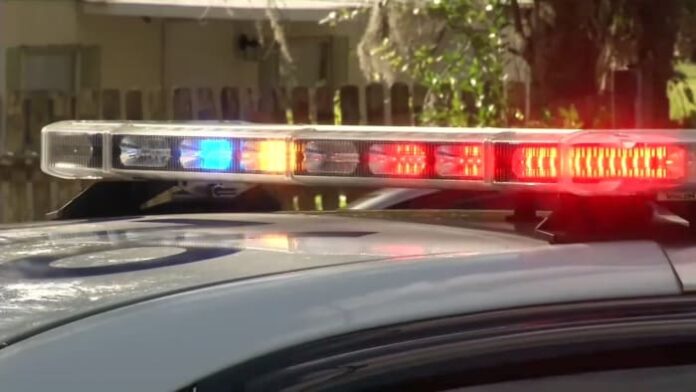 MAYPORT, Fla. – A sailor at Naval Station Mayport has been arrested and charged by criminal complaint with possession of child sexual abuse videos, according to a news release Thursday from the Department of Justice.

Investigators say Adam Lee-Fucci Ferenbach, 34, of Atlantic Beach, faces up to 20 years in prison and a potential lifetime term of supervised released, if convicted. He was arrested at his residence on Friday and is said to be an active-duty member of the U.S. Navy.

The DOJ said the case is being investigated as part of Project Safe Childhood, a nationwide initiative that was launched in May 2006. It’s led by the U.S. Attorneys’ Offices and the Criminal Division’s Child Exploitation and Obscenity Section.