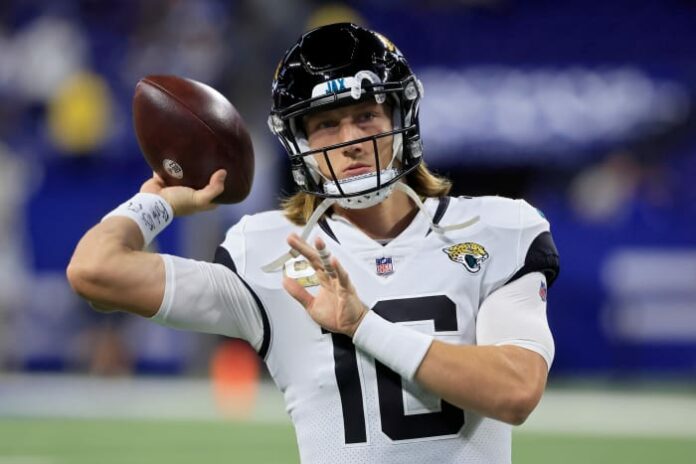 JACKSONVILLE, Fla. – The Jaguars open their season on the road, end it at home and still aren’t good enough for primetime football in the Sunday or Monday time slot.

The NFL schedule release on Thursday night has the Jaguars opening the Doug Pederson era on Sept. 11 at the Washington Commanders and wrapping up the season at TIAA Bank Field on Jan. 7 or 8 against the Titans.

The Jaguars are coming off a tumultuous 3-14 season where they picked No. 1 overall for the first time in franchise history and took Trevor Lawrence. He had an uneven rookie year under disgraced ex-coach Urban Meyer, who was fired after a 2-11 start and too many missteps to cover.

There is a Thursday Night Football game on Dec. 22 at the Jets and second-year quarterback Zach Wilson, the No. 2 overall pick last year. He led New York to a 26-21 win over Lawrence and the Jaguars last season. Thursday night games will be streamed on Amazon for the first time, but the game will also be televised locally.

The opener against Washington carries a bit of a history there.

It’s the first regular season outing for the Washington franchise with its new nickname. The franchise went by the Washington Football Team in 2020 and ‘21 before rebranding itself as the Commanders this year.

They return home in Week 2 against the Colts in a rematch of the 2021 regular season finale. Jacksonville crushed Indianapolis 26-11 in Week 18, a loss that kept the Colts out of the playoffs and led to the team jettisoning quarterback Carson Wentz and brining in Matt Ryan.