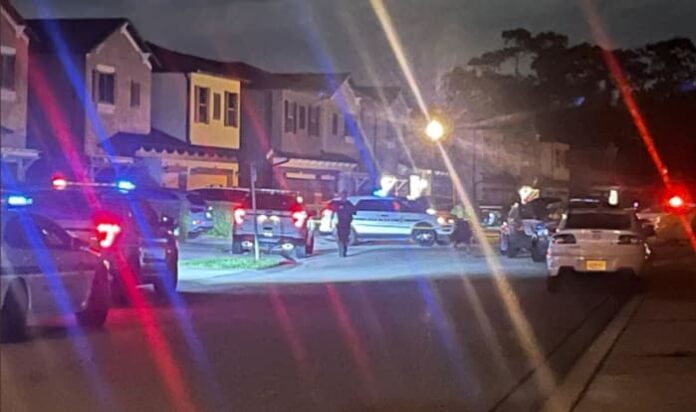 ORLANDO, Fla. – A man was shot and killed early Monday in an Orange County townhome community, according to deputies.

The fatal shooting happened around 1:30 a.m. in the Econ Landing neighborhood on Egret Shores Drive near Curry Ford Road and State Road 417.

According to the Orange County Sheriff’s Office, a man believed to be in his 30s was found with a gunshot wound and was rushed to a hospital, where he was pronounced dead.

Investigators said the shooter stayed at the scene and was cooperating with the investigation.

Deputies have not said what led to the shooting or provided any other details.

Check back for updates.

DEADLY SHOOTING: Orange Co deputies are on the scene of a deadly shooting at the Econ Landing neighborhood.

The sheriff’s office confirmed a man in his 30s was killed. Shooter though stayed at the scene.