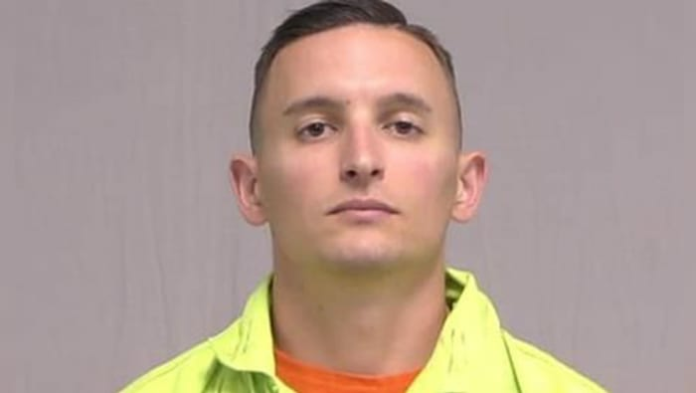 NASAU COUNTY, Fla. – A man is facing charges of second-degree murder and aggravated child abuse following the death of a child, according to an arrest affidavit from the Nassau County Sheriff’s Office.

Kete James Lanty, 27, was ordered held without bond, the report shows. He was arrested Tuesday.

According to the report, a sergeant was called to investigate the case on June 19, 2021. The report states the child was found unresponsive and taken to Wolfson Children’s Hospital, where he died due to blunt force head trauma.

The investigative report states that Lanty was babysitting two children on the night of June 18. It states that the boy was left in the care of Lanty at approximately 8 a.m. the following morning and that no one else was in the home other than Lanty and two children.

Around 11:30 a.m., the report states, Lanty called 911, saying that the child was suffering a medical emergency. The child died on June 21, the report said. The age of the child is unknown.

Much of the details in the report are redacted, but investigators wrote that they asked Lanty to “show us exactly what he did before, during and after the incident.” Another line reads, “Suspect showed deputy on scene a cellphone recording of the Victim laying on his stomach above vomit on the carpet of the playroom. Suspect was yelling at Victim for vomiting.”

According to the report, rescue responded, found the boy in cardiac arrest, provided treatment and “was able to restart Victim’s heart” before he was transported to a hospital.

The arrest warrant notes a child abuse pediatrician saw the boy in the hospital and that an assessment report was completed, which noted the boy “was too young an(d) incapable of inflicting these injuries upon himself.” Other details were redacted.

The warrant adds that on March 2, investigators received the autopsy and toxicology results from the medical examiner, which determined the cause of death to be blunt force trauma, and the death was deemed a homicide.