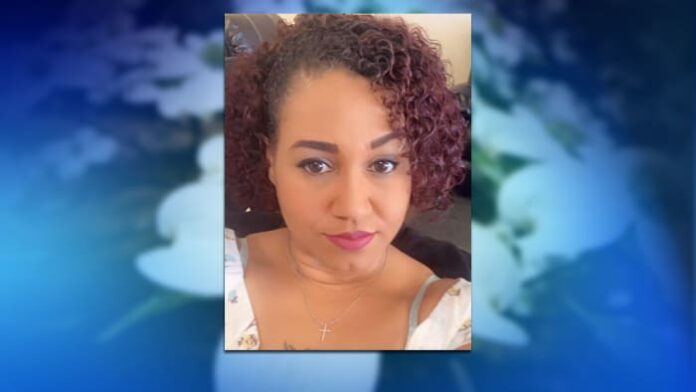 JACKSONVILLE, Fla. – A man was arrested on a charge of murder after a body was found last month in the backyard of a rental home in the Allendale area, the Jacksonville Sheriff’s Office announced Thursday.

Investigators said the owner of a rental property on West Ninth Street called 911 around 2 p.m. April 20 after finding a box in the ground in the backyard. Police said the owner was cleaning up the property to rent out.

Detectives found human remains partially covered near a fence, several feet from the home, according to JSO.

Loved ones identified the body as that of LaDonna Williams. Her children said that February is the last time that they heard from their mother and that they knew something was wrong after they didn’t hear from her on her 41st birthday.

Investigators said they identified the suspect as Nathaniel Slade. On Wednesday, the Sheriff’s Office said, Slade, 41, was charged with second-degree murder.

Duval County jail records show Slade was previously booked in shortly before 11:30 a.m. April 20 — just a couple of hours before Williams’ body was found — on charges of second-degree attempted murder with a weapon and possession of a firearm by a convicted felon in a different case, as well as a battery charge in another separate case.

According to Florida Department of Corrections records and court documents, Slade previously served prison time for 2002 armed robbery and accessory after the fact convictions in Duval County and a 2012 conviction of interfering with fire suppression equipment in Lake County.