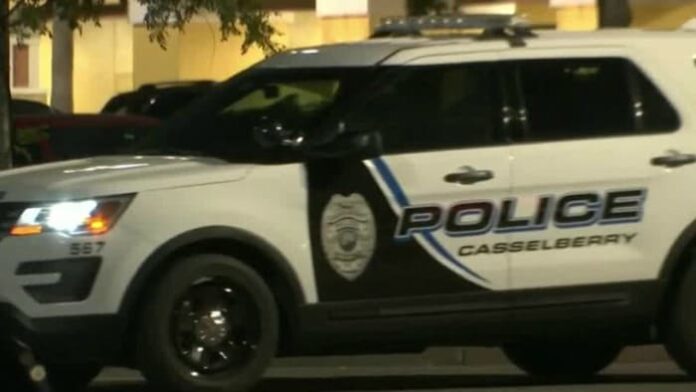 CASSELBERRY, Fla. – Casselberry police believe they have nabbed the man who held a woman captive for days, tying her up and beating her repeatedly, according to a news release.

Officers found a woman lying in the parking lot, badly beaten, saying that she had been held captive for days by Atkins in a hotel room, according to a news release.

The woman was taken to the hospital. Investigators have not said what her condition is.

Police did not say where Atkins was found or whether he and the victim knew each other.

He faces charges of attempted murder, kidnapping/false imprisonment and battery by strangulation.