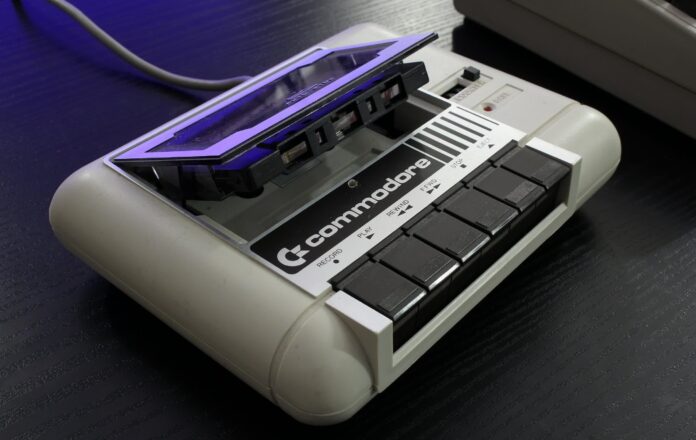 In a nutshell: If you are at least as old as me, you might remember back to the days when magnetic tape was the only option for computer storage. Those memories are not fond ones for me — having to wait an hour to load up a video game was not fun. However, tape storage has not gone away. In fact, it is seeing a surge thanks in part to ransomware.

Hard disk drives (HDD) replaced magnetic media decades ago because of their speed, and now solid-state drives (SSD) are poised to supplant HDDs for precisely the same reason. However, Linear Tape-Open (LTO) devices, which came out in the 1990s, are still in use by many companies.

Today, LTO drives are primarily used as a backup storage solution because they are far too slow for anything else. A typical use case is to start a backup at the end of the workday, and it completes after several hours overnight. Keep in mind these LTO cassettes are nothing like the ancient Commodore cassette drive from your childhood. The latest LTO 9 cartridges can hold up to 45TB.

Interestingly, last year, LTO solutions saw a record-breaking surge in sales, with companies like HP, IBM, and Quantum reporting more than 148 exabytes of tape having sold. Sweclockers notes it as a 41-percent increase over 2020 and a 30-percent spike over the previous sales record of 114 exabytes sold in 2019 (above).

The Swedish outlet contends that the rise in magnetic media sales is partly due to the increase in ransomware attacks. Using LTO drives creates an “air gap” in storage because the device is offline and, in my experience, often off-site.

So the only way an attacker could destroy a company’s data entirely would be to physically break into where the LTO is stored and either copy or delete the data off of numerous cassettes — a process that would take far too long to be practical.

However, LTO is not intended as a primary backup solution. Restoring from the drives is just as time-consuming. It also does not protect from attacks threatening to release or sell a company’s data. Tape can store massive amounts of information and sit on a shelf for years. Storing it off-site also protects data from being lost to a fire or natural disaster.