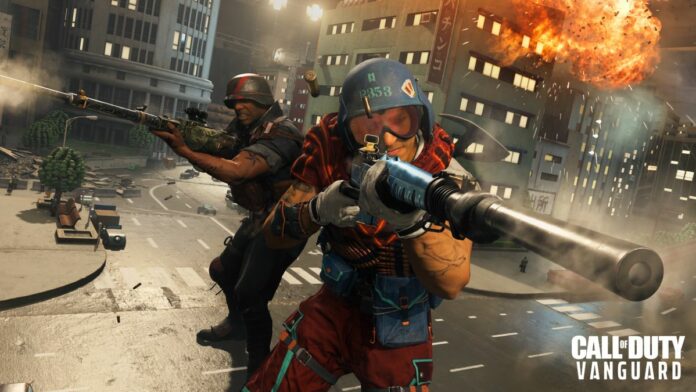 Warzone Season 3 went live today at 9am PST / 12pm EST / 5pm BST and there’s plenty to look forward to. It’s worth nothing that the kaiju-themed Operation Monarch isn’t happening until later in the season, but it looks epic.

King Kong and Godzilla are set to go head-to-head, and Warzone players are going to need some serious fire power. The name of Season 3 is Classified Arms, and there’s lots of hidden supply boxes to ferret out.

Caldera is being spiced up with a new offshore Gulag, and you’ll find plenty of signs dotted around that point to the upcoming monster attack.

We’re tracking the rollout of the new season as it happens, so follow the launch with us as we dive in.