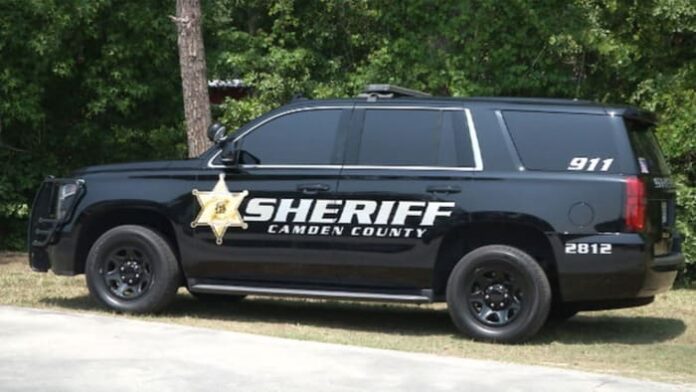 CAMDEN COUNTY, Ga. – The APEX Officer Training System is a virtual reality simulator being used to train police in various scenarios, where they have to decide whether they’re faced with a situation to use deadly force.

It might look like a game. But it’s actually the Camden County Sheriff’s Office’s newest training tool.

“It can possibly lessen the opportunity for a fatal interaction, either for the law enforcement officer or the person they are engaging on the street,” explained Camden County Sheriff Jim Proctor.

In addition to this virtual use-of-force training, Camden County deputies along with St. Marys and Kingsland police are learning de-escalation techniques, as well as becoming more proficient with firearms without having to go to an actual gun range.

Corporal B. Fishel, of the Kingsland Police Department, says this kind of training greatly prepares officers for actual encounters that require split-second timing.

“It forces you to think quickly, and it’s very realistic,” Fishel said. “We have fractions of a second to respond out there, and we would much rather make that mistake here versus in the field.”

The use of deadly force by police is a common occurrence around the U.S. According to Statistica.com, there were 358 police-involved shootings from the beginning of 2022 through Monday. So far, none have been in Camden County in 2022, but in Jacksonville, there have been four. In Clay County, there has been one. So far, no police-involved shootings have been recorded this year in Nassau and St. Johns counties.

The training is not just limited to law enforcement in Southeast Georgia. Law enforcement agencies in North Florida have an open invitation to try it out.