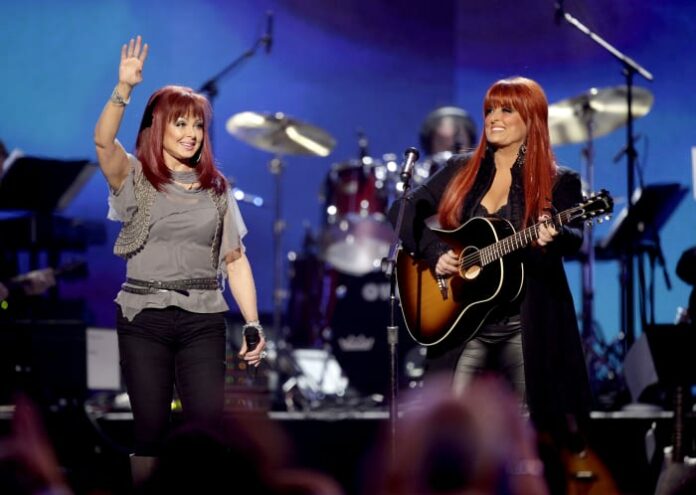 NASHVILLE, Tenn. – The Country Music Hall of Fame will induct Ray Charles and The Judds into its ranks on Sunday night, though the death of Naomi Judd a day earlier will undoubtedly alter the normally celebratory ceremony.

The hall said late Saturday that it would continue with the ceremony at the request of Judd’s family, but with “heavy hearts and weighted minds,” according to CEO Kyle Young.

Mother-daughter act Naomi and Wynonna Judd were among the most popular duos of the 1980s, scoring 14 No. 1 hits during their nearly three-decade career.

Inductees are usually honored with speeches, performances of their songs and the unveiling of a plaque that will hang in the Hall of Fame’s rotunda. However, a planned public red carpet prior to the ceremony was canceled.

Charles’ induction will showcase his genre-defying country releases, which showed the genre’s commercial appeal. The Georgia-born singer and piano player grew up listening to the Grand Ole Opry and in 1962 released “Modern Sounds in Country and Western Music,” which became one of the best selling country releases of his era.

Charles’ version of “I Can’t Stop Loving You,” spent five weeks on top of the Billboard 100 chart and remains one of his most popular songs. He died in 2004.

Much of the attention Sunday will likely be on Naomi Judd, who died unexpectedly on Saturday near Nashville.

“We lost our beautiful mother to the disease of mental illness,” daughters Wynonna and Ashley said in a statement to The Associated Press announcing her death. “We are shattered. We are navigating profound grief and know that as we loved her, she was loved by her public.”

In a March interview, Wynonna Judd told the AP: “Music is the bridge between mom and me, and it it bonds us together. Even in the not easy times.”

Bayers, a drummer in Nashville for decades who worked on 300 platinum records, is a member of the Grand Ole Opry band. He regularly played on records for The Judds, Ricky Skaggs, George Strait, Alan Jackson and Kenny Chesney. He is the first drummer to join the institution.