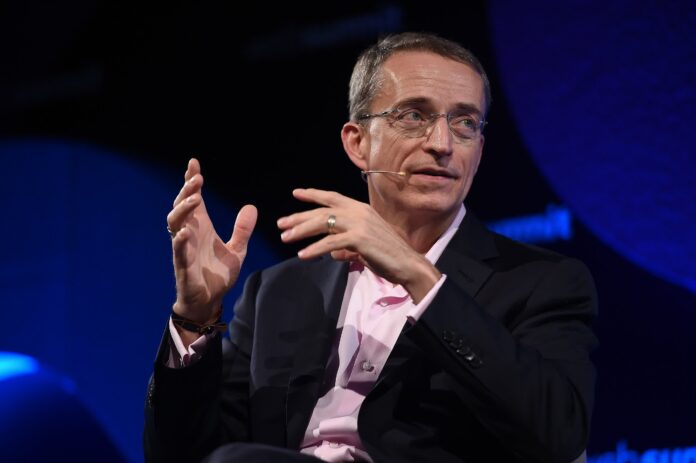 In brief: Since 2020, consumers have been looking for signs of the end of the global chip shortage, making electronics like new game consoles and PC graphics cards almost impossible to find at fair prices. Now, Intel’s CEO thinks these conditions will last another two years, and others agree.

Last Friday, Intel CEO Pat Gelsinger told CNBC he thinks the chip shortage will last into 2024. His reason is that, as with chips, the tools for manufacturing semiconductors are suffering scarcity too. Intel’s previous estimate was that the shortage might end in 2023.

Companies including Intel and TSMC are building new manufacturing plants to meet the rising demand at the heart of this crisis, but they don’t expect to be up to full speed until 2024. Over the last few months, Intel competitor TSMC and research firm Techet have also predicted a constrained semiconductor supply lasting into 2024. However, the deciding factor they indicate is manufacturing capacity.

In the meantime, some are resorting to unique methods to shore up supply. Last month, ASML’s CEO said some companies have started recycling chips from washing machines for use in newer products.

The good news is that some retailers, including Target and Best Buy, have begun easing restrictions and are beginning to sell PlayStation 5 and Xbox Series X consoles in some of their brick-and-mortar locations. Likewise, the situation regarding GPUs has improved in recent weeks. Nvidia has strengthened the supply of its graphics cards, and prices are getting closer to MSRP. Both cases should help ease tensions for gamers trying to avoid scalper price gouging.