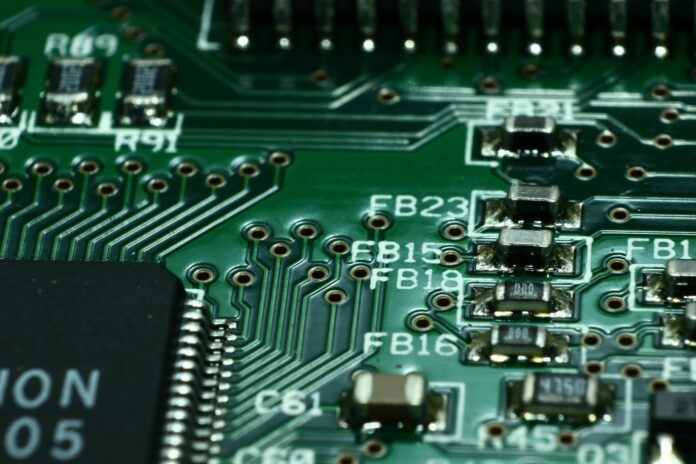 What just happened? Shipments of integrated circuits (ICs) are expected to reach a record-high of 427.7 billion this year according to the latest forecast from IC Insights. The semiconductor market researcher estimates shipments will increase 9.2 percent this year. That’s less than the massive 22 percent increase experienced in 2021 during the economic recovery, which was the largest gain since the boom year of 2010, but still impressive in its own right.

Should the estimate come to fruition, it would be nearly five times more ICs than were shipped in the year 2000 and almost 44x more than were shipped way back in 1980. Viewed through this lens, the data really illustrates just how many of today’s products rely on integrated circuits and how integral they are to modern society.

IC Insights notes that 2019 was the last time there was a falloff in IC shipments and only the fifth time in the history of the market with a year-over-year decline. In fact, never have there been two consecutive years with a decline in shipments.

The World Semiconductor Trade Statistics (WSTS) organization recognizes 33 major IC product categories. Of them, only three – SRAM, DSP and gate array – are expected to have unit shipment declines. A dozen of the remaining 30 segments are forecast to match or grow more than the average 9.2 percent growth rate of the industry as a whole.