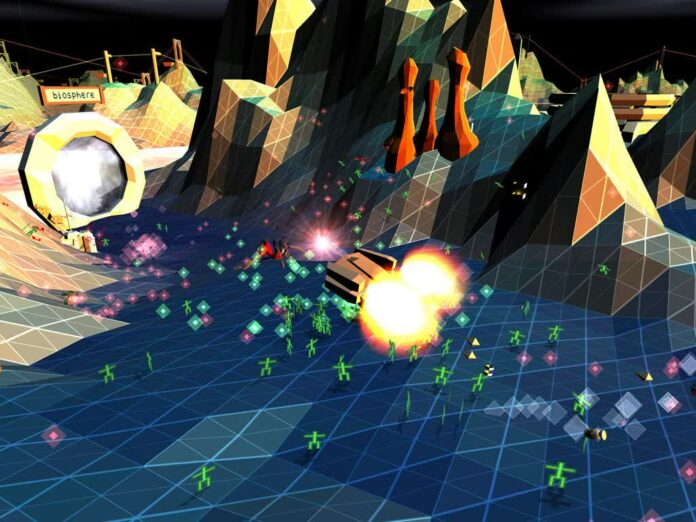 What just happened? Released in 2005, Darwinia was an early Independent Games Festival (IGF) award winner and one of the first indie games to gain notoriety on Steam. This week, developer Introversion Software released a remastered version with various changes, including support for modern graphics APIs on Windows, macOS, and Linux.

Uplink and Defcon developer Introversion Software has updated Darwinia for what it jokingly calls the “10,000th Anniversary Edition” (it’s really only 17-years-old this July). The developer says this is a significant under-the-hood overhaul. It’s available now as a free patch for anyone who owns the title on Steam or GOG, where it’s on sale for $2 until April 21.

Darwinia is a real-time strategy title with a Tron-like virtual world aesthetic. It won three IGF awards in 2006, including the Seumas McNally Grand Prize for Best Game.