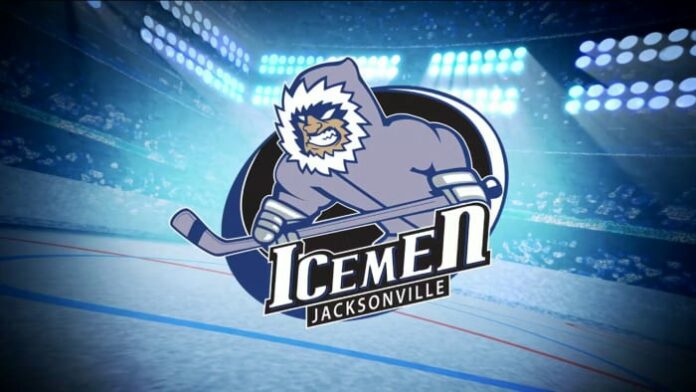 JACKSONVILLE, Fla. – The Jacksonville Icemen’s best season ever came to an end on Wednesday night.

The rival Florida Everblades used another defensive gem to beat the Icemen 1-0 in overtime and sweep Jacksonville in the South Division finals at Vystar Veterans Memorial Arena.

Everblades goaltender Cam Johnson finished a stellar series with his third shutout in net. Johnson had 25 saves. Dylan Vander Esch found the net five minutes into the extra period for the Everblades. Jacksonville managed its only goals of the series in a 5-3 loss in Game 2.

The Icemen won seven of nine games against Florida in the regular season. The loss ended the best season in franchise history for Jacksonville. The team had never been past the opening round of the playoffs but managed to sweep Atlanta in the first round.