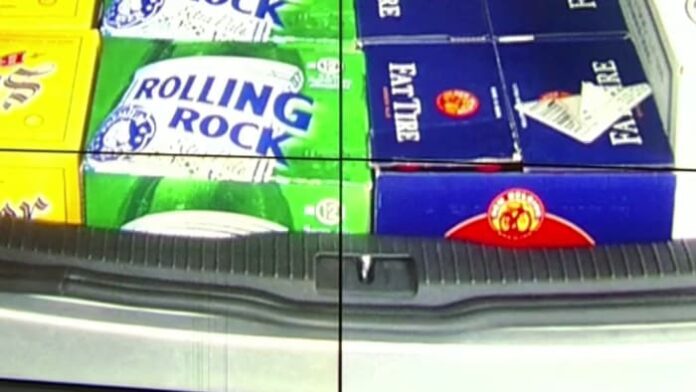 On Thursday, Trooper Steve was asked, “I was told if I buy beer I have to keep it in the trunk of my car to transport it. Is this true?”

As long as it’s sealed, Trooper Steve said, you should be able to transport it without a problem.

“You would not get in trouble for purchasing any alcohol from the store and leaving it in its original form while taking it to your destination,” Trooper Steve said. “You are allowed to take bottles of wine that have been opened from a restaurant as long as the restaurant properly sealed that bottle of wine for you. This can be done by recorking and placing that wine in a bag that has been resealed.”

He said the same rules, however, don’t apply to open alcohol containers, including canned alcohol beverages or bottles of wine with broken seals, according to Florida Statute 316.1936.

“Florida law says that it is against the law to possess an open container of alcohol or drink that alcohol while either the driver or while the passenger in any motor vehicle,” Trooper Steve said. “People must be careful because this would even apply while sitting in a parked vehicle in a parking lot that has public access.”

He said these laws also apply when using any ridesharing service, such as Uber or Lyft, because the vehicles used are privately owned.