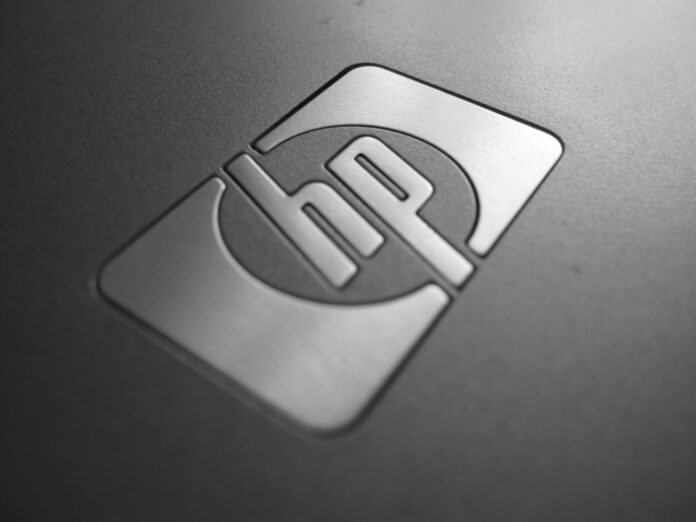 In brief: According to a report from South Korea, HP is planning to become the latest entrant in the nascent foldable laptop arena. It would compete with products from Lenovo and Asus as well as a rumored model from Samsung.

This week, The Elec reported that SK IE Technology won a deal to supply film for an LG foldable display, which will be used in HP’s first foldable laptop. SK IE might supply 10,000 units for manufacture starting in the third quarter of 2022.

LG confirmed its work on a foldable OLED screen for 17-inch laptops at CES in January, which may end up in models from HP, Asus, and Samsung. Asus showcased its Zenbook 17 Fold (17 inches unfolded, 12.3 when partially folded) at CES, and rumors from last year suggested Samsung was preparing a model of the same unfolded size. HP’s foldable is also a 17-inch OLED, but measures 11 inches when folded.

No other details about the HP model’s hardware or pricing are currently available. The Zenbook sports a 12th-generation Intel Core i7 U-series processor, 16GB of RAM, and 1TB of PCIe storage. It’s planned to arrive in Q2.