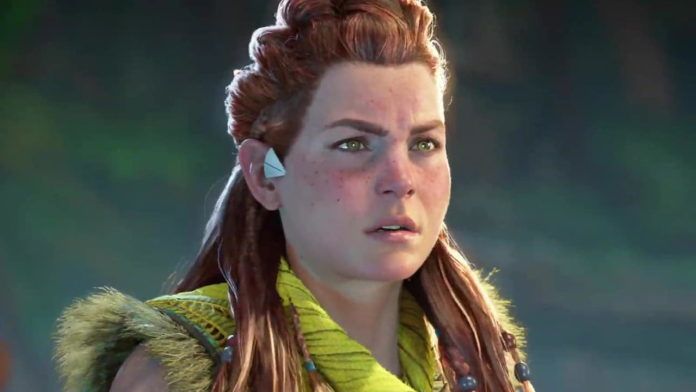 The latest update for Horizon Forbidden West has launched, introducing a slate of bug fixes, performance improvements, and side quest tweaks, as well as a fix for a more unusual glitch that caused Aloy to occasionally break out in a juddering dance.

The 1.12 patch for Horizon Forbidden West puts an end to the excitable episodes, which had a chance to spontaneously appear when looting items. According to the patch notes, the updates fixes “an issue where Aloy may severely bounce for up to 10 seconds while looting an item. The celebratory loot raves are over, but they live on in memory”.

That’s good news for anyone who hates seeing their favorite futuristic huntress thrown about for no reason, but disappointing for those who wanted to check out her dance moves. Fortunately, Forbidden West isn’t short of strange movement glitches, including one that makes it look like Aloy is body-popping her way up a wall, or furiously tap dancing in the forest.

The patch notes also detail a fix for “an issue in the Base where players could get stuck in the bathroom” – another fairly unusual position to find yourself in Forbidden West. As the Reddit comments show, many players didn’t even know the Base had a bathroom. That makes sense; those who found themselves in the room couldn’t make their way back out.

A bunch of user interface fixes have been made, too, and a cinematic camera has been added to the end of Arena challenges, so you won’t have to look at a wall during your celebrations.

Developer Guerrilla Games lists several known issues that the team is currently working to address, including the visual shimmering that’s been present in the game since launch, more side quest glitches that are halting some players’ progression, and an inventory glitch that casts unintentional shadows over Aloy’s outfits.

Check out the full Horizon Forbidden West 1.12 patch notes below: