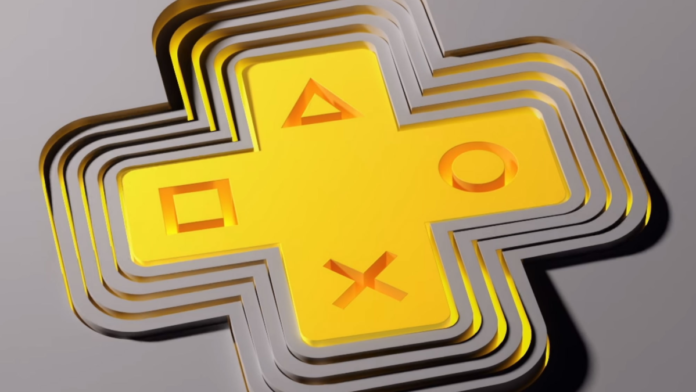 We can expect to find the invertebrate turn-based shooters in the PS Plus Premium’s retro games collection when it launches later this year.

Several classic PlayStation games due to be added to the PS Plus Premium tier later this year appear to have leaked, giving us a glimpse of which classic titles will be hitting the subscription platform when it relaunches.

When the revamped PS Plus service relaunches later this year, its Premium tier will give subscribers access to a catalog of games from across the PS1, PS2, PS3 and PSP generations. These assets appear to be tied to the service, implying all three games will be heading to the tier’s new retro collection.

Although this leak only reveals three games out of the total 340 titles included in PS Plus’s retro collection, it does give us an indication of the sort of games we can expect to see on the service.

Tekken 2 is a PlayStation staple full of nostalgia for many PlayStation fans, Mr Driller is a lesser-known, kid-friendly title, while Ridge Racer 2 has gained something of a cult following since it was released on Sony’s handheld over 15 years ago. It’s a pretty eclectic mix. If the whole retro collection spans a similar range, it will have something for everyone.

It’ll be a while yet before we can get our hands on the games, though. The revamped PS Plus will receive a staggered launch later this year, first hitting Asia on May 23, before making its way to Japan on June 1, America on June 13, and finally Europe on June 22.

The service will be available in three tiers. PS Plus Essential provides the same benefits as the current version of PS Plus, namely two monthly downloadable games and online access. PS Plus Extra, meanwhile, expands the package into an Xbox Game Pass competitor, handing you a collection of 400 PS4 and PS5 games to download.

PS Plus Premium completes the service by letting you stream the PS Plus library through the cloud and adding the collection of retro PlayStation games.

As with any leak, take this with a pinch of salt. While the_andshrew’s post history shows he has a history of rummaging around the backend of computer systems, it’s best to rein in your excitement about these specific titles until Sony officially announces the PS Plus retro games list.