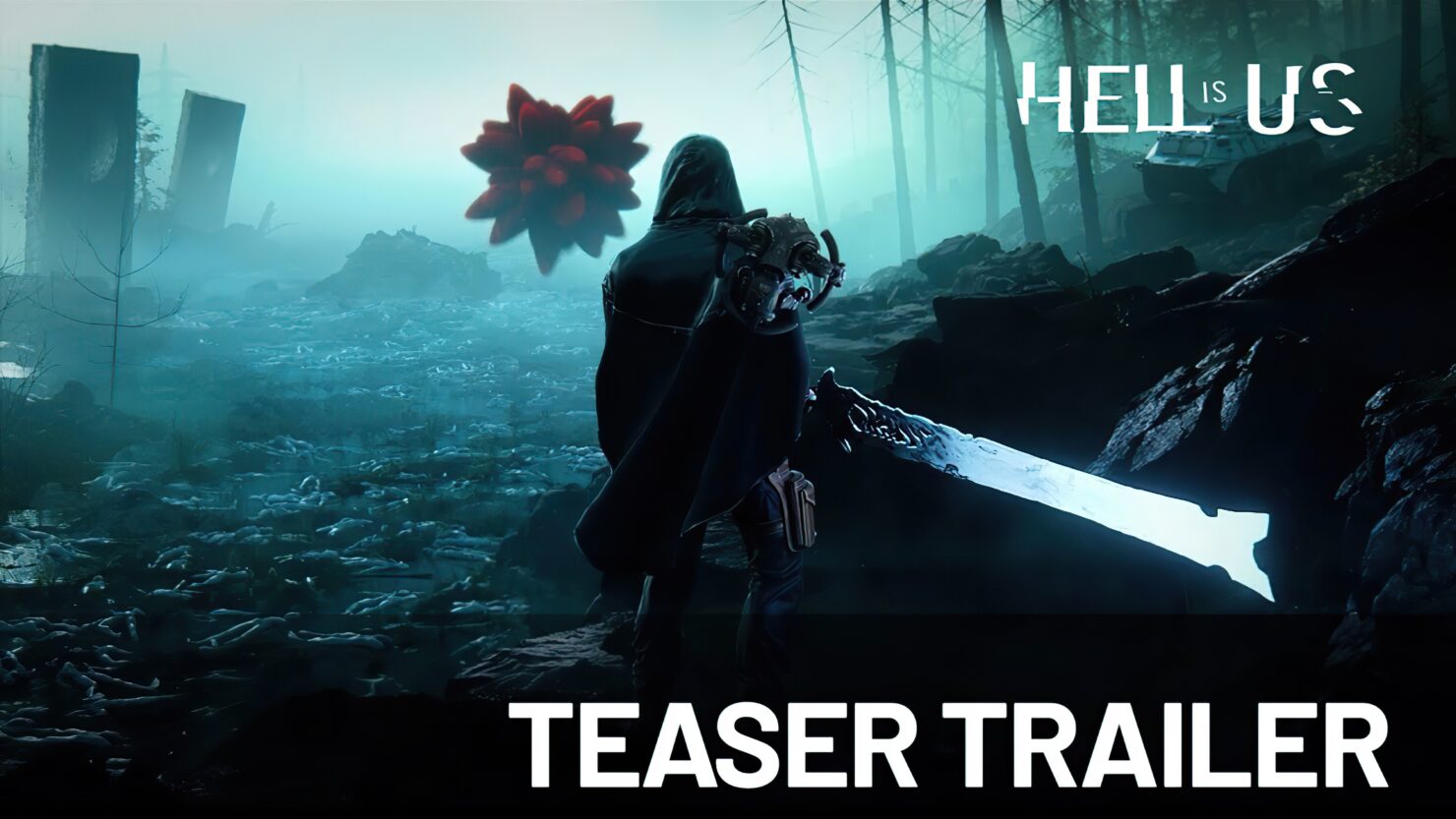 Publisher Nacon and developer Rogue Factor (Mordheim: City of the Damned, Necromunda: Underhive Wars) announced a new action/adventure game titled Hell Is Us. Powered by Unreal Engine 5, Hell Is Us will ship next year on PC (Steam), PlayStation 5, and Xbox Series S|X.

From the official description, it’s pretty clear the game will focus on depicting the horror of a country ravaged by civil war.

Hell is Us is a 3rd-person action-adventure game that combines intense melee combat with the thrill of exploration. If war is the closest we get to hell on earth, it’s because Earth harbours the worst of demons: humankind. In an isolated country ravaged by infighting, discover the secrets of your past and deal with the repercussions of a mysterious calamity.

Explore a semi-open world to find answers to your questions and face mysterious creatures all along your journey.

As well as the civil war dividing the country, the region is suffering from a mysterious calamity, which has given rise to supernatural creatures that no modern weapon can defeat. Your drone and sword from a different age are your faithful allies as you cut a path through lands infested with terrifying chimeras and try to unravel the mystery of their appearance.

No map, no compass, no quest markers: following your instincts is part of the adventure. Enjoy a unique experience that uses innovative writing and level design to let you make your own decisions and follow your instincts as you explore. Your discoveries are yours alone.

Swords, spears and axes: a wide range of weapons forged specially for fighting these supernatural creatures is available. You will need to learn how to fight these monsters and use your drone wisely to stay alive.
“The central theme of Hell is Us is that human violence is a perpetual cycle fueled by human emotions and passions.” – Jonathan Jacques-Belletête, Creative Director

The teaser trailer is embedded below, though you can only watch it on YouTube due to age restrictions.