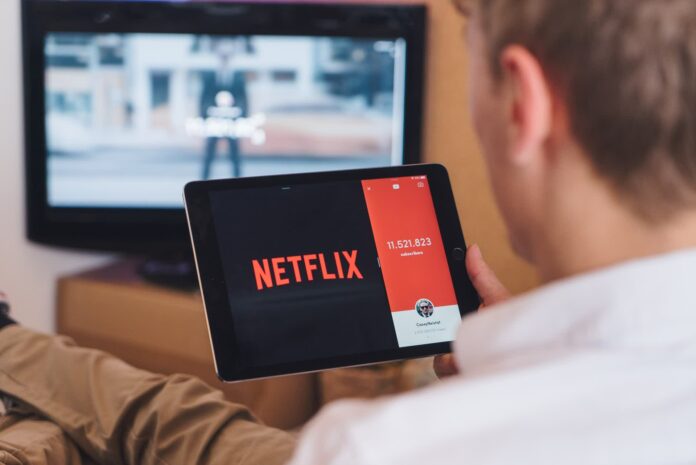 Why it matters: Is consumers’ love affair with streaming services waning? Following news that Netflix saw its user numbers decline for the first time in over a decade, a new report shows that American households have now stopped adding to their roster of streaming subscriptions after almost two years of constant growth.

Streamers such as Netflix saw their profits and user numbers explode in 2020 as people were forced to stay indoors during the global lockdowns. At one point, Netflix’s market cap was higher than Disney’s, though the latter is now worth more than double its streaming competitor ($88 billion vs. $210 billion).

But barring China, lockdowns are over and many people have returned to normal working life—which most aren’t happy about. And that’s contributed to a leveling off in the number of streaming services people subscribe to.

Bloomberg reports that a quarterly survey from research company Kantar shows the number of on-demand services accessed per household stayed at 4.7 between Q4 2021 and Q1 2022. The last time that number remained the same from one quarter to the next was between Q1 2020 and Q2 2020, when it was three per household.

We’ve seen Netflix’s streaming crown start to slip recently. The company has lost 200,000 subs since the beginning of the year, which it blames on password sharers, increased competition, and its withdrawal from the Russian market. There was also the price hike in January that it says cost it 600,000 subscribers across the US and Canada.

The company also has to contend with rising living costs that have seen many tighten their belt. Another factor behind the falling users is its habit of canceling popular shows; Raising Dion just became the latest to join a very long list. It might have been a while ago, but this writer still hasn’t forgiven Netflix for canceling Santa Clarita Diet and Altered Carbon.

Netflix, which says it is now open to ad-supported, cheaper tiers, has seen its share price fall from almost $600 at the start of the year to $198.

Also illustrating how people aren’t going to subscribe to just any streaming service was Warner Bros. Discovery’s announcement last week that CNN+ was shutting down just one month after launch—fewer than 10,000 people were watching it on a daily basis. Even Quibi managed to cling on to life for seven months before being put out of its misery in 2020.

“Expect to see a greater rate of churn and switching as consumers are more selective about what they watch,” Kantar’s report said. “It may be more challenging for newer entrants in the market, like CNN+, who will have a hard time justifying their value within the already saturated market.”

One ray of hope for Netflix is the fourth season of its flagship show, Stranger Things, starts next month. In a time when it is said to be reining in spending on original content, the show reportedly cost $30 million per episode to make. But as The Mandalorian does for Disney Plus, the number of new/returning subscribers Stranger Things 4 attracts could make the cost worthwhile.