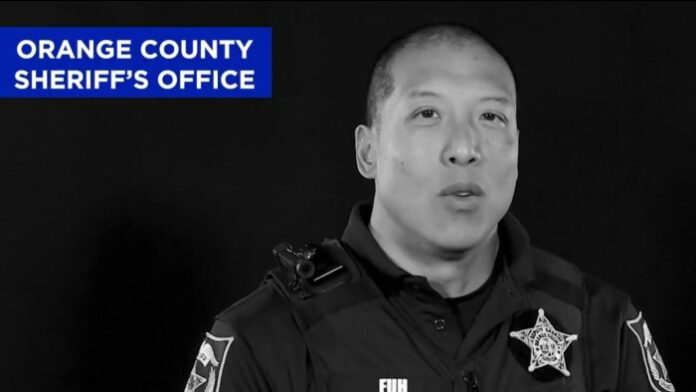 ORLANDO, Fla. – Hate incidents targeting Asian Americans and Pacific Islanders are on the rise across the nation and across Florida, according to data from several watchdog groups.

“We have had to significantly deepen our engagement in this work over the last two years as the Asian American community has faced increased hostility, harassment and even violence connected with the COVID-19 pandemic,” said Marita Etcubanez with Asian Americans Advancing Justice. “Unfortunately, many people have sought to pin blame for COVID-19 on Chinese Americans, and more broadly, Asian Americans.”

She said the result is not just physical—it can be mental as well.

“The impact of this and hearing about street harassment and verbal abuse, but also violent physical assaults against numbers of our community has led a lot of people to increasingly isolate, which is incredibly difficult coming after two years of isolation because of the pandemic,” she said.

According to a report by the group Stop AAPI Hate, its hotline received approximately 229 reports of hate incidents targeting Asian Americans in the state of Florida between March 2020 and December 2021.

To prove any of them was a hate crime is a much more difficult task, Etcubanez said.

According to the Florida Office of the Attorney General, law enforcement agencies across the state reported only three hate crimes targeting Asian Americans in 2020 and three in 2019.

A News 6 investigation found at least one of them happened in Central Florida.

They also said he left nails under their tires.

A jury took 30 minutes to convict Christiansen of two counts of criminal mischief with a hate crime enhancement.

He was sentenced to one year in jail and three years of house arrest.

Court records show he is appealing that conviction.

“I think it’s important that the community knows that if they choose to report to law enforcement and want to seek justice through the criminal justice system, that their complaints will be heard,” Etcubanez said.

Many Asian American justice groups applauded last year’s signing of the COVID-19 Hate Crimes Bill as a step toward a solution.

While it addressed all hate crimes, some facets of the legislation were intended to target the growing number of incidents aimed at Asian Americans across the nation amid the pandemic.

The team includes seven deputies who work with the AAPI community to address their concerns, and – if needed – help investigate crimes.

More information on their program can be found here.

Etcubanez said if people have experienced hate or harassment, it’s important to realize that it’s not their fault.

She said it’s important that they find a community organization or law enforcement agency so that they can find social services to assist them.