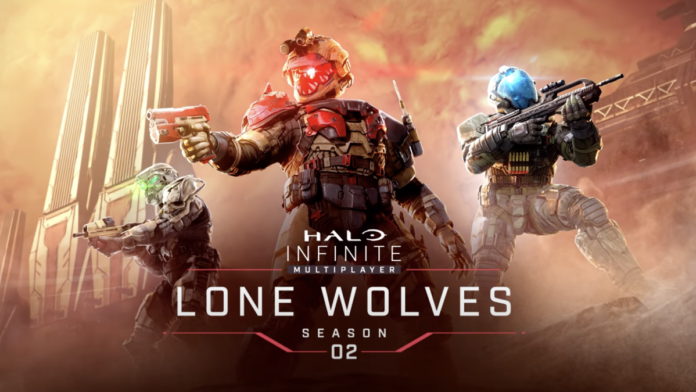 Halo Infinite Season 2 is almost here and set to bring a hefty slate of new content. With the major update due to drop soon, it’s a good idea to familiarize yourself with exactly when you can get stuck into its new maps and modes. Fortunately, then, 343 Industries has unveiled when the second season will launch in each region.

There’s plenty to get excited about. Halo Infinite Season 2 Lone Wolves is set to introduce a bunch of additional multiplayer maps and modes, alongside a new Halo Infinite Battle Pass to progress through. Classics like King of the Hill will be returning, alongside Last Spartan Standing – which looks suspiciously like a battle royale.

That’s especially pleasing because this second season will be sticking around for longer than many had expected. It’ll be six months before Halo Infinite Season 3 rolls out, meaning we’ll be waiting a while for several much-anticipated – and much-delayed – features like campaign co-op and Forge mode to appear. In the meantime, get comfortable with new maps Breaker and Catalyst, because you’ll be seeing them for a while yet.

Halo Infinite Season 2 Lone Wolves will release on May 3 for most of the world. We’ve rounded up its release time for the major time zones below.

Count yourself lucky if you’re in the US. Season 2 will unlock during your daytime, letting you download and install the update before you clock off work.

Europeans don’t have it so good, however. If you’re in the UK or the mainland, you’ll have to wait until evening to hop into the update.

For Australians, Season 2 will drop in the early morning of May 4. You might see that as a bad thing, with the update effectively releasing a day later for you. Or, you could see it as an opportunity to get a couple of hours in before you leave for work.

Remember, multiplayer servers will be down the hour before the update goes live, so don’t expect to hop online during that time.