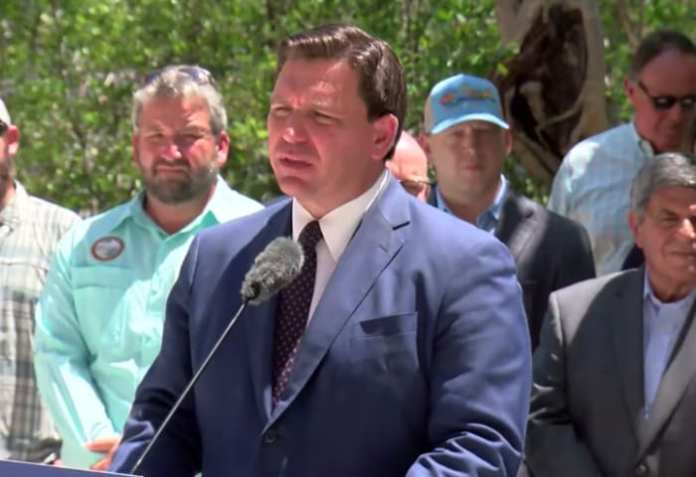 JACKSONVILLE, Fla. – News4JAX has been speaking with politicians on both sides of the aisle about what the end of Roe could mean for abortion rights in Florida.

Right now Roe v. Wade protects abortions up to about 24 weeks when fetuses can survive outside the womb. But it seems lawmakers here in Florida anticipated that Roe would soon be limited if not overturned passing a 15-week abortion ban that’s set to go into effect on July 1 if it is not overruled by the courts.

Democratic lawmakers in the Florida state legislature said overturning a woman’s right to choose would be a travesty.

Local Republican state representatives told News4JAX they agree with the opinion’s assertion that the question of abortion should be turned over to the states.

“What I’ve advocated and what many people who take a conservative textualist view the Constitution have advocated is ultimately these are questions which are to be decided by the voters,” said Rep. Sam Garrison, a Republican who represents northern Clay County.

Republican state Rep. Cord Byrd of Neptune Beach said he wouldn’t be surprised if the Florida legislature restricts abortion beyond the pending 15-week ban if the Supreme Court ultimately does decide to overturn Roe v. Wade.

“I think there’s a there’s a majority in the Florida House that wants to save as many unborn children as possible,” Rep. Byrd said.

“There are individuals who just don’t support the idea of a woman having that choice. And that’s okay for them not to, but to deny the rights of that woman to make that choice, that is not okay,” Gibson said.

On Tuesday, Gov. DeSantis weighed in and said he expects the state’s 15-week abortion ban to be challenged under the Florida Constitution but he thinks the courts will ultimately rule in its favor.

“If you look at the protections that I signed into law a couple of weeks ago, those were the strongest that Florida has seen in decades. Our view is that those are fully consistent with the federal constitution,” he said during a news conference in southwest Florida. “At the end of the day, it’s a mistake to read the federal constitution to completely prohibit any pro-life protections. That’s not consistent with the text history structure.”

Like many Republicans, DeSantis was also critical of the leak and called for investigators to find the person who did it.

“To have that leak out the way it did was really unprecedented,” DeSantis said. “And I think it was really an attack on a lot of the justices. I think it was an intentional thing to try to whip up a lot of the public to try to make it very political, potentially try to bully them into changing one of their positions and that is not something that’s appropriate for the judicial branch.”