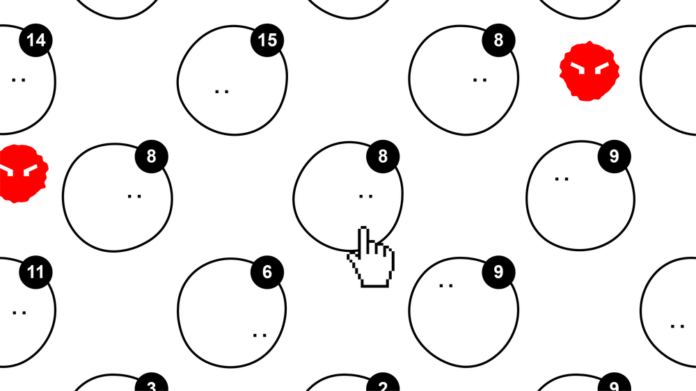 Editor’s take: Google is hoping a new browser game will help drum up interest in the fascinating field of quantum computing. If you’re into incremental or time management games, you’ll likely enjoy this freebie. Just be prepared to set aside at least an hour or so to tinker around with it.

You’ll also need to protect your qubits from technology’s universal enemy, heat, while overseeing information collection and storage. As you progress, you’ll unlock upgrades to further optimize your computer and better defend against heat and deadly cosmic rays. Eventually, you’ll be able to automate much of the process and even answer interdepartmental e-mail.

Google is also making the game available for classroom use, and looks forward to hearing feedback from educators.

Those interested in traversing the rabbit hole are encouraged to check out this guide from Google that explains its quantum computing effort and highlights various system components. There’s even a Quantum Chess game with a unique rule set to try out.

Found is a TechSpot feature where we share clever, funny or otherwise interesting stuff from around the web.