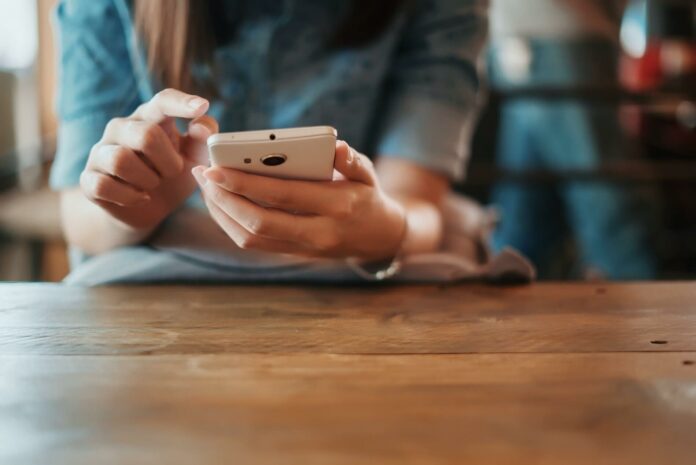 Why it matters: Google has been cracking down on the ability of third-party Android apps to record calls for a while. Next month it will have closed the last loophole some developers were using to implement the feature.

Earlier this month, Google changed its developer program policy to ban the final method by which third-party Google Play store apps could record calls. The change will go into effect on May 11, after which only apps that ship with Android phones or which Google developed will be allowed to have this functionality.

According to Android recording app developer NLL Apps, Google removed call recording on Android 6 and Android 10 but allowed it in later versions under a special accessibility clause for disabled users. Next month, that clause will no longer allow call recording. A Google spokesperson told The Verge that call recording wasn’t an appropriate use of its accessibility API.

Google says privacy concerns are the reason behind the ban. It makes sense to stop apps from recording calls without the user’s knowledge, but some might want to record conference or earnings calls. In addition to the exceptions mentioned above, sideloading may still be an option for call recording on Android. Because Google’s policy only affects Play store apps, it will do little to stop any malware that wants to record calls, which would have other avenues of attack.