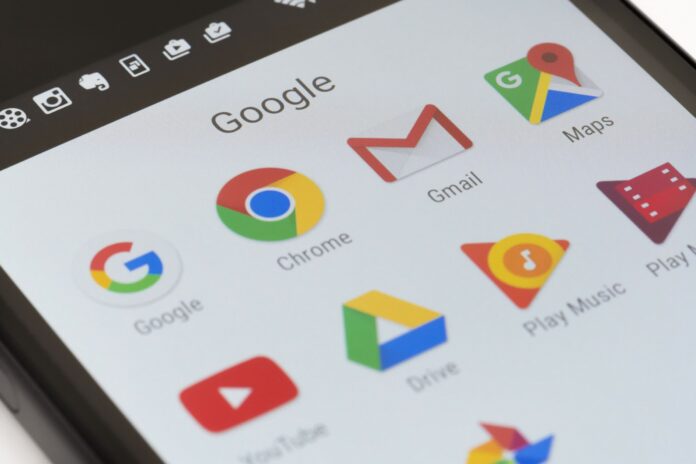 In brief: Advertisers didn’t take kindly to Apple’s strategy of being more open about what happens to user data on its platforms. However, Google’s latest move along similar lines seems like an admission that Apple was on to something.

Google announced that Play Store apps would begin displaying “Data Safety” information starting this week. The privacy sheets looks much like the App Privacy sections for Apple apps. Google Play app pages must start including this information by July 20. The tech giant is trying to make its safety information pages more informative than Apple’s.

Since late 2020, pages for apps on Apple’s platforms have included what the company calls “privacy nutrition labels.” They list what information an app collects and tracks, like a user’s email address or search history, and whether different companies can use the data across various services.

The Data Safety section on Google Play store pages will list similar information. The main difference is that where Apple apps display a simple list of what data they use, Android developers will have space to explain why they use it. However, those explanations won’t necessarily make Android apps more trustworthy.

Last year the Washington Post found some iOS apps covertly collect and send information their app privacy sections promised they weren’t. It remains to be seen how effectively Google will enforce truthfulness on the part of app makers, even if their privacy labels are more detailed.