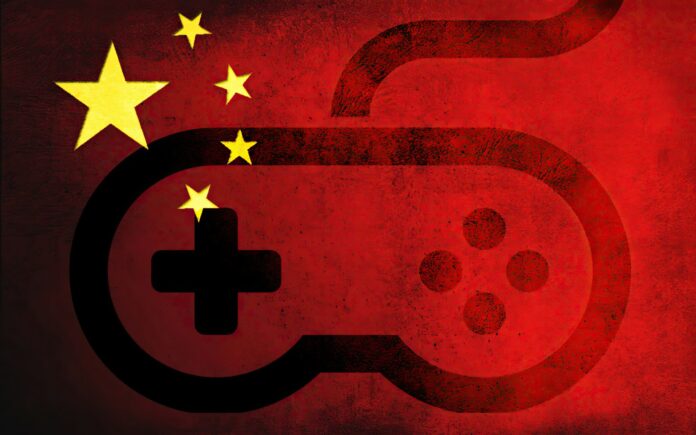 In a nutshell: A new report on the global video games market predicts that 2022 won’t see the same kind of post-pandemic slowdown experienced in other tech industries. Revenue is expected to hit another record high this year, and the US will surpass China when it comes to consumer spending.

Newzoo’s report predicts that global gaming revenue will hit a record $203.1 billion this year while player numbers will reach an all-time high of 3.09 billion—or almost 40% of the world’s population.

Looking at individual countries, Newzoo believes that this year will see the US ($50.5 billion) edge ahead of China ($50.2 billion) in games revenue. The report puts this down to the stricter rules imposed on games in the Asian country; Chinese regulators last month approved the nation’s first video game license since July 2021.

Mobile gaming is also continuing to explode and is expected to pass the $100 billion mark this year for the first time. The $103.5 billion from mobile titles would make up more than half of worldwide games revenue.

Consoles are said to be responsible for much of this year’s non-smartphone growth, with more people grabbing Xbox Series X/S, PS5, and Switch consoles, although Nintendo’s machine could run into supply issues later in 2022. Console games revenue is expected to hit $58.6 billion, up 8.4% YoY, while PC games are predicted to increase 3.2% to $38.7 billion.