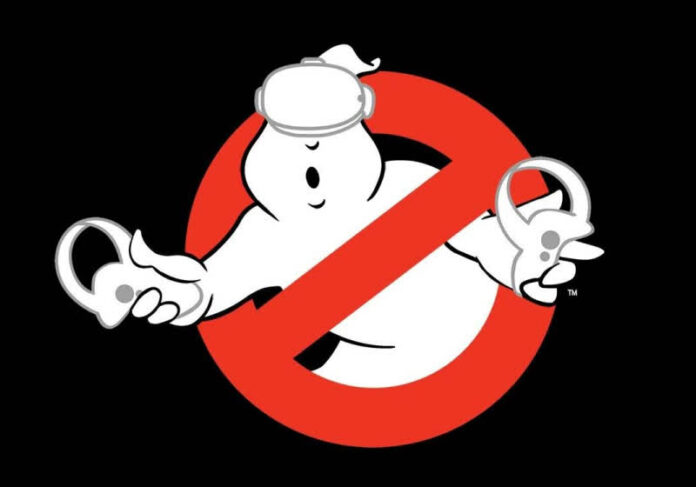 In a nutshell: Meta has announced a new Ghostbusters-themed virtual reality game designed specifically for Meta Quest 2. Ghostbusters VR will task players with starting their own Ghostbusters headquarters in San Francisco. Here, players will work to solve a new mystery in the franchise’s storied universe – either alone, or with up to three friends in the co-op campaign.

UK-based nDreams is developing the game, and Sony Pictures Virtual Reality is also attached to the project. The game doesn’t yet have a release date or ESRB rating, although Meta did say that every game we saw today would launch within the next year.

Even the cinematics featured in the trailer aren’t representative of actual gameplay. Aside from the teaser and a brief description, there isn’t much substance on the game’s landing page as of writing.

This isn’t the only Ghostbusters game being actively developed.

Ghostbusters: Spirits Unleashed will drop on PlayStation 4, PlayStation 5, Xbox One, Xbox Series and PC later this year, complete with support for cross-platform play.