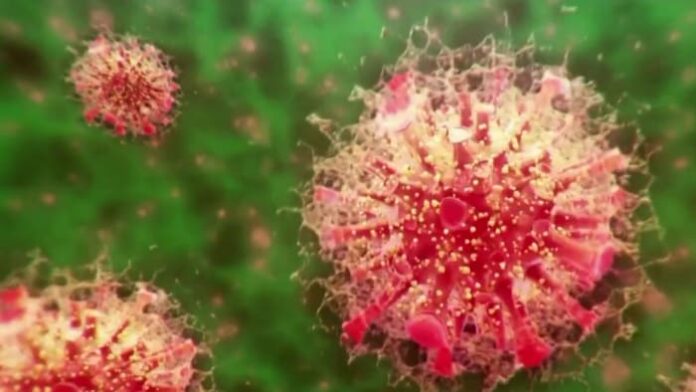 Three children have died from a mysterious liver disease.

The deadly cases were reported in Indonesia, CBS News reports, but cases have been identified in the United States. The World Health Organization has identified nearly 170 children across 11 countries with this disease.

A New York Times investigation revealed that 10 U.S. states have either identified or are investigating unusual cases of hepatitis, which is an inflammation of the liver, in otherwise healthy children: Georgia, Alabama, Illinois, Wisconsin, North Carolina, Delaware, Minnesota, California, New York and Louisiana.

Between local medical experts like UF Health Jacksonville’s Dr. Mobeen Rathore and other health organizations like WHO, no one is certain what’s the cause.

According to WHO, of the 169 cases reported, at least 74 had an adenovirus infection. Eighteen of those children were infected with what is known as adenovirus type 41.

“Adenovirus is nothing unusual except that it could be responsible for this hepatitis,” Rathore said.

Adenovirus type 41 is just one of more than 50 types of these viruses that are usually spread by close personal contact or respiratory droplets — think coughing or sneezing. But that might not be the case here.

“We do not know much about this one, so it’s hard to say how this one was contracted,” Rathore said.

And while you likely got a Hepatitis B vaccine growing up, Rathore says there is not a vaccine to prevent this. Still, Rathore says, parents should not panic.

“I think there is some concern but certainly not something that parents need to worry about,” Rathore said.

It is recommended that parents be aware of the symptoms of hepatitis, including fever, nausea and vomiting — but most importantly jaundice, where the white of your eyes goes yellow.

If that occurs, Rathore says, seek medical attention right away.