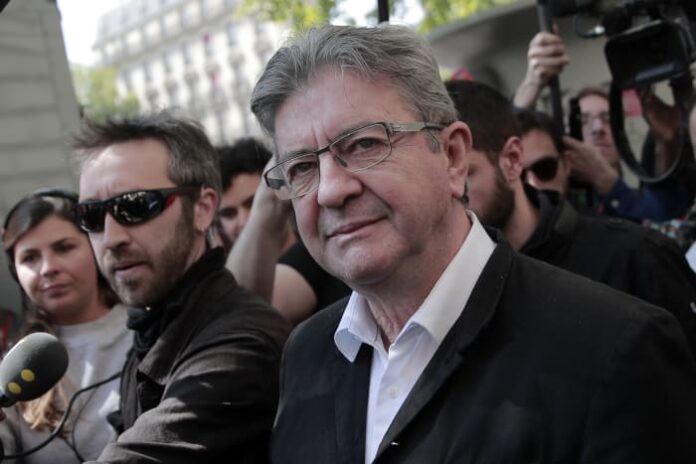 PARIS – France’s Greens and the party of far-left leader Jean-Luc Mélenchon reached an agreement Monday to join forces against newly reelected President Emmanuel Macron ahead of next month’s parliamentary election.

Both parties agreed not to compete against each other in the two rounds of voting on June 12 and 19.

Mélenchon leads the La France Insoumise (France Unbowed) party and he came in third in the first round of last month’s presidential election. He is now hoping for a comeback in the upcoming legislative elections as the head of what he hopes will be a coalition of leftist parties who have spent the past five years in Macron’s shadow.

Mélenchon’s third-place finish in April with 22% of the vote in the first round of voting gave him leverage in trying to rally other parties on the left behind him for the legislative vote.

Under the deal that his party struck on Monday with the Greens, the environmental party will field candidates in 100 districts where Melenchon’s party won’t run, so they don’t compete against each other. The Greens agreed that if the coalition wins a parliamentary majority, then they’d back Melenchon as prime minister.

The Communist and Socialist parties also appear close to a deal with Melenchon’s party.

Socialists, however, have been deeply divided about whether to also join the coalition. Some have publicly denounced Mélenchon’s views that France should “disobey” EU rules, including free-market regulations.

More on France’s 2022 elections at https://apnews.com/hub/french-election-2022