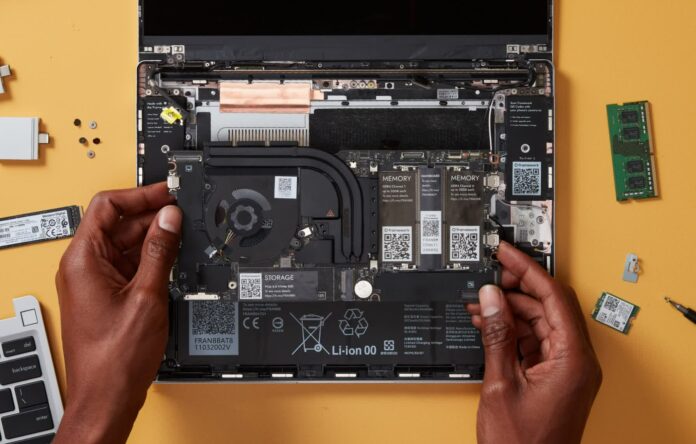 What just happened? Framework, makers of the modular Framework Laptop that launched to favorable reviews last year, is now selling the motherboard from that system as a standalone component. The obvious application for a part of this nature would be to replace a faulty unit in an existing Framework Laptop. The startup designed the motherboard as a standalone module to make upgrades easier.

It just so happens that as a standalone module, the motherboard can easily double as a high-performance single board computer complete with integrated CPU. Framework offers three configurations: an Intel Core i5-1135G7, a Core i7-1165G7 and an i7-1185G7 priced at $399, $549 and $799, respectively. All are 10nm quad-core, eight-thread CPUs with Intel’s Iris Xe graphics.

Framework has also released a GitHub repository of CAD files, electrical documentation and 3D-printable reference designs under a creative commons license to help creators get the most out of the form factor. The startup also has its own marketplace where it sells various parts and accessories that are compatible with its products.

If you’re looking to put together a small form factor PC and space is extremely limited, Framework might be worth a look. You’ll probably want to do a cost analysis to determine which CPU tier is best for your application, but at least you have options.