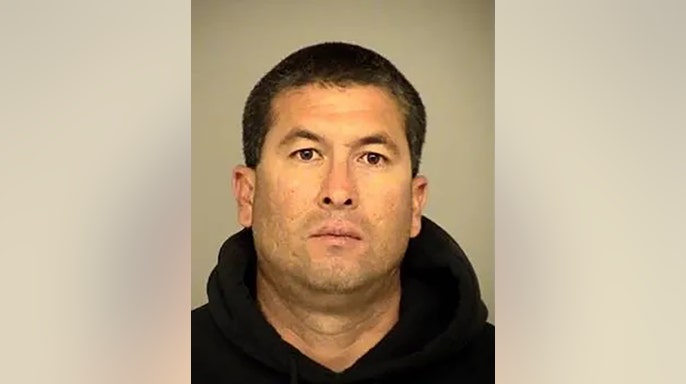 A former California youth soccer coach convicted of molesting a child for six years has been sentenced to over 155 years behind bars.

Jesus Anthony Magana, 39, from Oxnard, was sentenced to 155 years to life in prison on Wednesday following his previous conviction involving multiple counts of sexually assaulting and committing lewd acts with a young child, according to the Ventura County District Attorney’s Office.

On Sept. 7, Magana was convicted of five counts of unlawful acts on a child 10 years of age or younger, four counts of aggravated sexual assault of a child and seven counts of lewd acts on a child under the age of 14. Each of these charges is a separate felony.

Ventura County Superior Court Judge Derek D. Malan read out Wednesday’s sentencing after a jury found Magana guilty on all counts. Magana denied or pleaded not guilty to each offense.

Magana was a soccer coach with the American Youth Soccer Organization (AYSO) for several years, including a span between 2013 and 2019, when the crimes took place with the same victim, the Ventura County Sheriff’s Office said.

The court ordered Magana to pay restitution to the parents of the victim, whom the court said Magana was not to contact “in person, by mail, by phone or in any other manner either directly or indirectly.”

A victim impact statement on behalf of two other minor children was read during the trial, the Ventura County District Attorney’s Office said.

The court subsequently issued a protective order for the victim and the two who testified for ten years. Fox News Digital has intentionally excluded the names of the victims involved due to their age and the sensitivity of the case.

According to the prosecutor’s office, Magana abused his leadership position to gain access to the child.

“The defendant betrayed a position of trust to gain access to children,” said prosecutor Amber Lee, according to the Ventura County Star.

Lee added: “The sentence reflects the depravity of his conduct but also the hard work of the Ventura County Sheriff’s Office in their investigation and the strength of the witnesses.”

“I hope this sentence provides some level of closure for the victims and protects our community from future harm by this defendant,” the prosecutor also said.

Magana can appeal the sentencing, the court said.