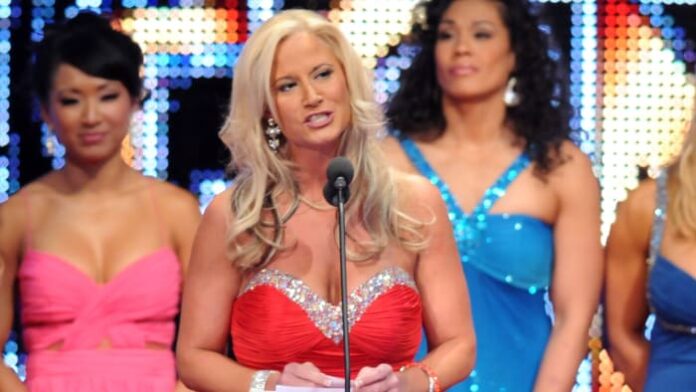 DAYTONA BEACH, Fla. – Former WWE star Tamara “Sunny” Sytch is scheduled to appear at a bond hearing Friday morning following her arrest a week prior in connection to a fatal crash in March, records show.

The Ormond Beach crash led to the death of Julian LaFrancis Lasseter, 75.

Sytch, 49, was arrested on May 6 after Ormond Beach police said her blood-alcohol level was 0.280 — three and a half times over the legal limit — shortly after her car struck Lasseter’s at an intersection on U.S. Highway 1.

After Sytch was arrested at the Hard Rock Hotel in Daytona Beach, she was released on bond the following afternoon, according to the Volusia County Sheriff’s Office.

No other details were released.

This is a developing story. Check back with News 6 for the latest updates.