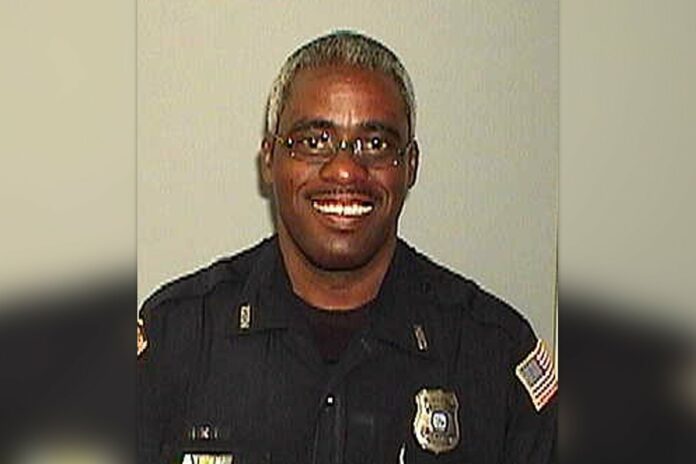 A former Memphis Police Officer is sentenced to 12 Years for criminal civil rights violations, according to the US Department of Justice.

According to a release, Sam Blue, 63, pled guilty to conspiracy to violate civil rights by using force, violence, and intimidation, and conspiracy to commit robbery affecting interstate commerce.

The sentence which was announced today is followed by three years of supervised release with no parole, according to court documents.

“This sentencing proves that abuse of law enforcement authority will not be tolerated,” said Bryan McCloskey, Acting Special Agent in Charge of the Memphis Field Office of the Federal Bureau of Investigation.

Between 2014 and 2018 Blue conspired with others to rob drug dealers of drugs or drug proceeds. Before the planned robberies, various co-conspirators would conduct surveillance of the targets, court documents revealed.

Officer Blue gave his co-conspirators with information, such as home addresses for the targets of the robberies, that he took from law enforcement-restricted sources.

Blue also gave them equipment, including an official MPD badge, and a car dashboard blue light to use during the planned robberies so that they could falsely claim to appear to be law enforcement, according to a release.

In July 2018, Eric Cain was selected as a robbery target by the conspirators. The defendants began using surveillance on Cain and put a GPS tracker on his car, according to court documents.

Blue provided the gate code used by law enforcement to access Cain’s apartment complex before the plan to commit the robbery.

On July 13, 2018, as Cain was leaving his apartment in Memphis around 4:30 a.m., a black car with flashing blue lights pulled up behind his car.

Cain believed he was being stopped by law enforcement, however, two of the defendants, dressed in black clothing with the word “police” on it and wearing masks and armed with handguns, got out of the car with the flashing lights and ordered Cain to get out of his car and get on the ground.

Cain obeyed and the men handcuffed him, put a hood over his face, and placed him in the back of their car. The defendants then drove Cain to a house on Reese Road here in Memphis.

At this new location, Cain was taken inside the house and restrained while the defendants beat him, burned him on his arms, neck, and head, and demanded that he tell them where he kept his money and or drugs, according to a release.

Cain was able to escape by jumping through the front window of the house. He was hospitalized for a week in the burn unit and underwent surgery for his injuries.