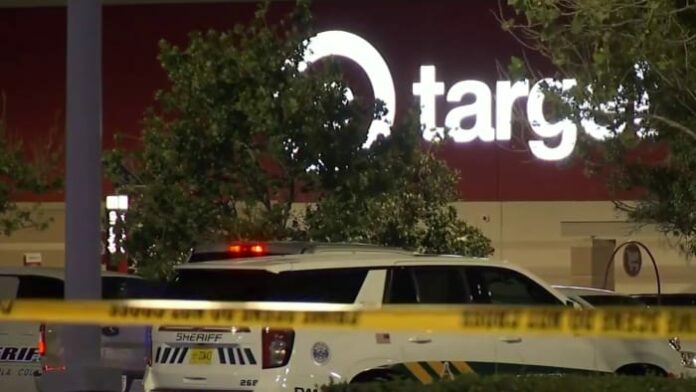 OSCEOLA COUNTY, Fla. – A Florida lawmaker is now pressing the Osceola County Sheriff’s Office to release more information about a deadly deputy shooting in the parking lot of a Target store five days ago.

News 6 has been pressing the sheriff’s office for answers about why two Osceola County deputies opened fire Wednesday night outside a Target store near Kissimmee, killing a man, according to investigators.

Sheriff Marcos Lopez has not returned phone calls, though he did tell News Reporter Jerry Askin via text message Monday, “Anything that pertains to the incident at Target you must contact FDLE.”

This was echoed by State Sen. Victor Torres, D-District 15.

”Because this is an ongoing investigation involving a deputy shooting, we would have to wait until the FDLE investigation is complete, before making any comments,” Torres said.

News 6 also did not hear back from the sheriff’s office media team Monday on any questions asked.

News 6 obtained a charging affidavit detailing the charges against Michael Gomez and Joseph Lowe. The affidavit said they stole a pizza and Pokémon cards from Target and then got into a black Audi.

That’s when deputies tried to make contact, but the report gave little information about what happened next. The report said a takedown was attempted and resulted in a deputy-involved shooting.

News 6 reached out to the FDLE. The agency said it is handling the officer-involved aspect of the investigation and will turn over its findings to the state attorney’s office when complete.