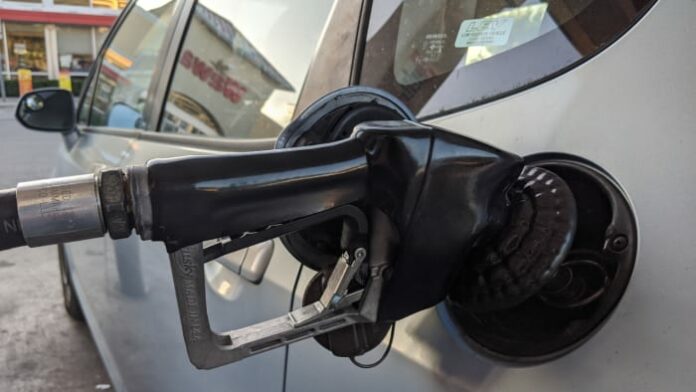 ORLANDO, Fla. – Florida on Friday joined a growing number of states that have recently surpassed the record-breaking national average for the cost of regular gasoline, according to AAA.

Demand for gasoline had fallen between Monday and Thursday from 8.86 million barrels per day (b/d) to 8.7 million b/d, according to AAA spokesman Mark Jenkins. The price at the pump typically follows demand, but it’s also influenced by the prices of crude oil, which Jenkins said have remained volatile.

[RELATED: As gas prices hit record highs, here’s how to get better mileage]

Prices dipped below $100 per barrel at the beginning of the week in what Jenkins said was a reaction to COVID-19 lockdowns in China and their impact on demand, but they began rising again on Wednesday.

As of Thursday, Jenkins said the current domestic supply of crude oil is about 12.5% lower than it was during the first week of May 2021.

Looking back as far in Florida, it’s now over one-and-a-half times more expensive on average to fill your tank than it was a year ago, comparing figures $4.466 and $2.896.

As of Friday, according to AAA, the following average gas prices were higher in these places than the national average of $4.432: