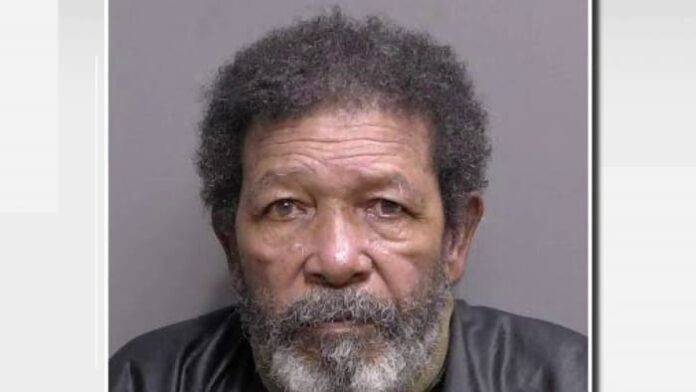 FLAGLER COUNTY, Fla. – The 72-year-old accused of murdering a fellow-resident in a Flagler County nursing home was granted no bond after his first appearance in court Thursday morning.

Cliff Mody is facing a second-degree murder charge after deputies said he beat a 77-year-old woman to death at Gold Choice Assisted Living and Memory Care Center in Palm Coast on Wednesday.

According to an arrest report, Mody told deputies the woman came into his room, laid on his bed, and didn’t leave when he asked her to.

Deputies said Mody told them that’s when he hit her, gouged her eyes, and when she asked him why he was attacking her, he put her in a chokehold, even admitting he knew it could kill her. Once she was dead, he hit his call bell for help, according to investigators.

Gold Choice staff told deputies the victim had reduced mental capacity and routinely wandered into other residents’ rooms trying to lay in their bed. According to the staff, this was the first time she had any interaction with Mody, but the suspect had attacked another resident weeks before.

Flagler County investigators said they’re also looking into how Gold Choice is run as part of their investigation.

News 6 found deputies have been called to the facility 44 times since it opened in November 2020. Only three of those calls led to cases being opened, including Wednesday’s murder.

Agency For Health Care Administration records show the facility has had two inspections since opening with zero complaints or citations, but Gold Choice also has two other locations in Volusia County.

All locations fixed their inspection issues and the most common problem had to do with medications not being given at the right time, documents reveal.

News 6 has reached out to Gold Choice’s operators for comment but we have not heard back at this time.