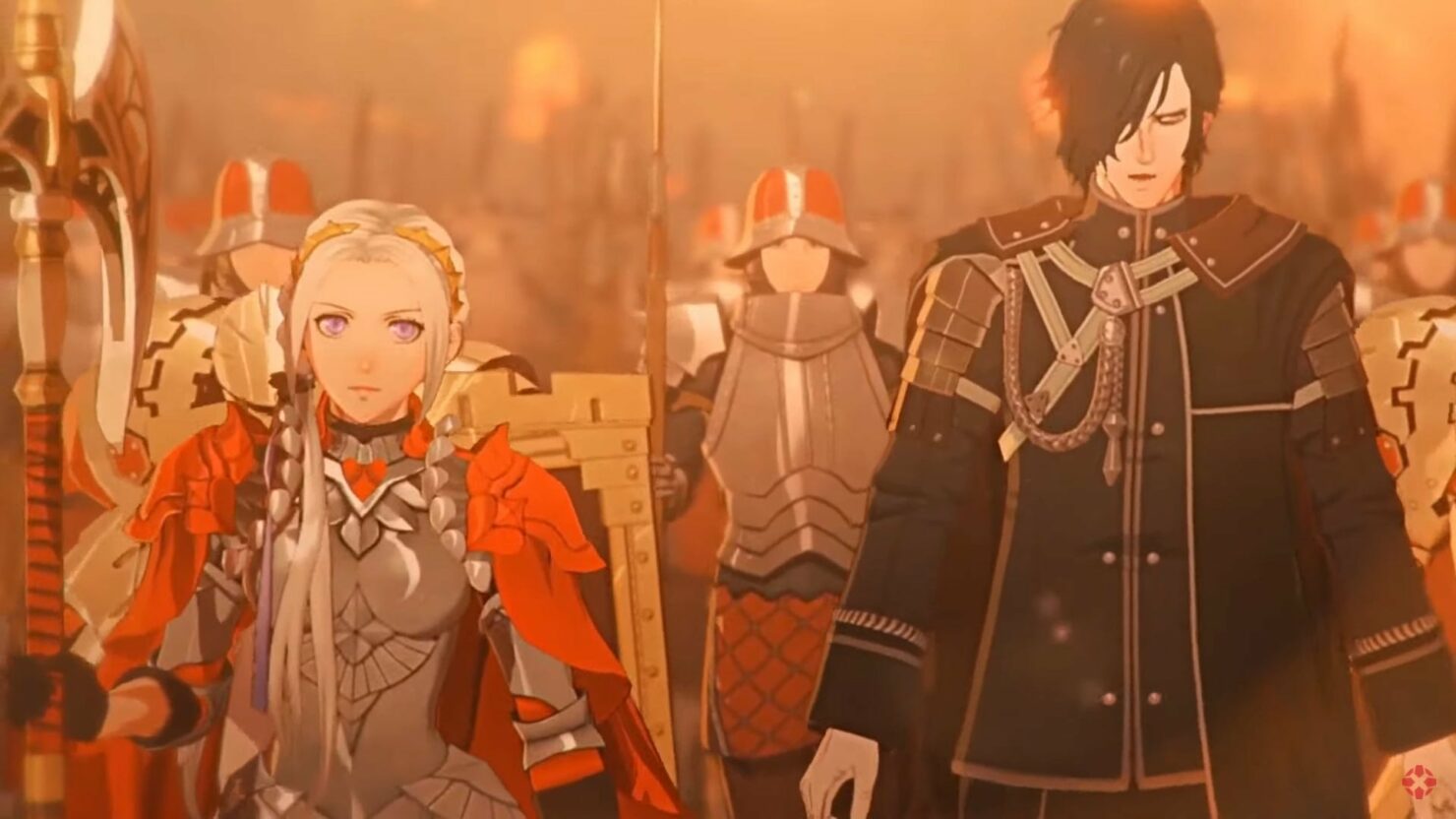 The new Mysterious Mercenary trailer, which can be watched below, provides a new look at some of the game’s characters like protagonist Shez, the leaders of the Three Houses Edelgard, Dimitri and Claude, and at the gameplay, which will combine hack and slash action with strategy elements lifted from the Dynasty Warriors series.

Step into the shoes of Shez, as they meet Edelgard, Dimitri, Claude, and other Fire Emblem: Three Houses characters as you fight for the future of Fódlan. Align with a leader to build and command an army in 1 vs. 1,000-style battles and deep strategy. The house you choose will bring you through one of three compelling stories, each with a different outcome. Coming to Nintendo Switch June 24, 2022.