HomeNewsFinal Fantasy 16 is near the end of development, says producer
News

Final Fantasy 16 is near the end of development, says producer 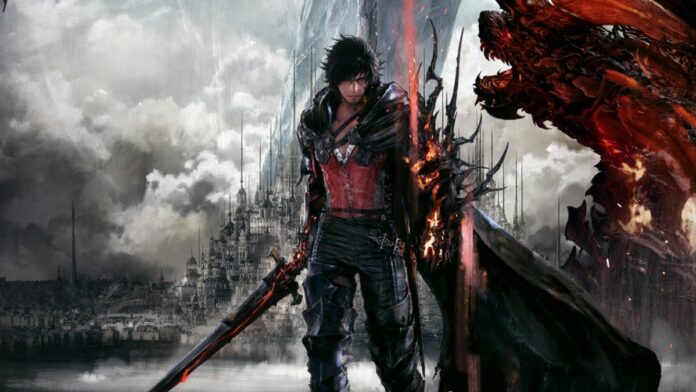 We’ve not seen much about Final Fantasy 16 (XVI) since the initial reveal but according to producer Naoki Yoshida, everything seems to be progressing well. Speaking in a recent interview, he confirmed development “is in the final stretch.”

Coming from an unusual source, Yoshida made this latest reveal in Uniqlo’s free in-store UT magazine, a Japanese clothing store currently doing a Final Fantasy collaboration. As spotted by Twitter user alverich_ff14 (translated by VGC), Yoshida said “Currently, development on the latest title, Final Fantasy 16, is in the final stretch.”

Continuing on, Yoshida also expressed his hopes that it’ll appeal to the “adults who have grown up, understand the rules of society, and drifted away from Final Fantasy, thinking ‘the real world isn’t as easy as a video game’ can remember the enthusiasm they had back then. That’s what we’re keeping in mind as we make this game.”

Yoshida previously confirmed there’ll be another reveal for Final Fantasy 16 in Spring 2022, following news development had been delayed due to Covid-19. Given the source of this update, it seems unlikely a free clothing magazine is what he had in mind for that, though weirder things have happened.

It’s worth noting that Square Enix launched a 35th anniversary website back in March and crucially, that teases more news on upcoming releases soon. Keep in mind this could also be referencing Final Fantasy 7 Remake Part 2, but with Stranger of Paradise: Final Fantasy Origin now released, we’re hopeful to see either upcoming game soon.

Where is Final Fantasy 16?

We don’t have a confirmed release date for Final Fantasy 16 right now. Since that initial reveal trailer back in September 2020, we’ve not seen much of Square Enix’s anticipated next main entry. We know it’s currently PS5 exclusive but previous rumours have suggested that, similar to Final Fantasy 7 Remake, this may only be a timed console exclusive.

They did provide a closer look at these new characters, the world of Valisthea, and artwork in October 2020, but news soon went quiet afterwards. Further reveals were expected during 2021 though last December, Square Enix admitted this wouldn’t happen, confirming development was delayed by six months.

Speaking at the time, Naoki Yoshida stated: “When we last spoke, I promised I would have more information on Final Fantasy XVI sometime later in 2021. However, I regret to inform you that I will be unable to keep that promise, as complications from the ongoing Covid-19 pandemic have delayed the game’s development by almost half a year.”

If development is this close to completion, there’s a good chance we’ll soon learn when its launching. E3 might not be happening but that’s not stopping publishers like Microsoft preparing presentations next month. So, if last year’s any indication, we could hear more soon through a new Square Enix Presents.