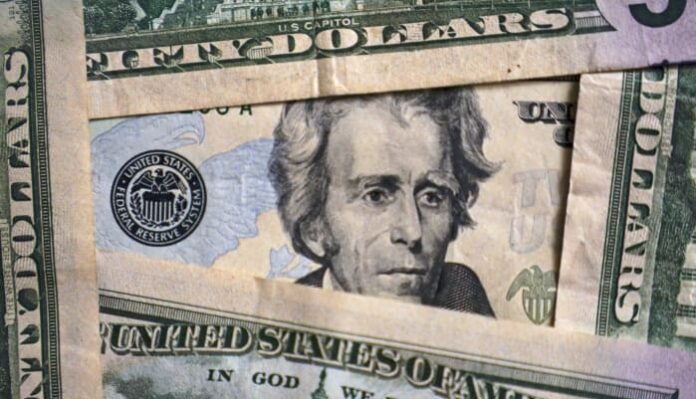 America has been bogged down with the worst inflation in decades.

“Thrust us into the worst depression since the great recession, trillions and trillions of dollars in spending following those lockdowns was the spark that got inflation roaring,” Snaith said.

The Federal Reserve has been increasing interest rates as they try to get a handle on inflation.

Some believe the Fed will urge corporations to start hiring freezes. Snaith said that is a decision businesses will have to make independent of the Fed, but he understands why that could be a potential course of action.

“The hope would be, well, if you stop hiring, that’s (going to) stop putting upwards pressure on wages,” Snaith said.

He said wages feed into an inflationary environment and increased wages could cause a wage-price spiral, which is ultimately an endless cycle.

“Businesses are paying higher wages. That mean workers have more money in their paychecks. They’re going out and spending that — trying to get stuff that’s not on the shelves, and prices continue to rise,” Snaith said.

Snaith said some large companies could implement hiring freezes for reasons beyond inflation.

“They may be just readjusting to an over-adjustment during the pandemic,” Snaith said.

He also said the economy could be heading in the wrong direction.

Snaith said in the first quarter of the year, we were in a period of stagflation.

“Stagflation was kind of a common phenomenon in the 1970s, and it refers to a state of the economy such that you have both inflation and (either) stagnation or recession,” he said.

The economy shrank by 1.4% as we battled inflation as a nation.

“We may have come out of a stagflation situation, but it may be a temporary exit,” Snaith said.

He said the actions the Fed would have to take to bring inflation back down, would slow down the economy, and that could trigger a recession.