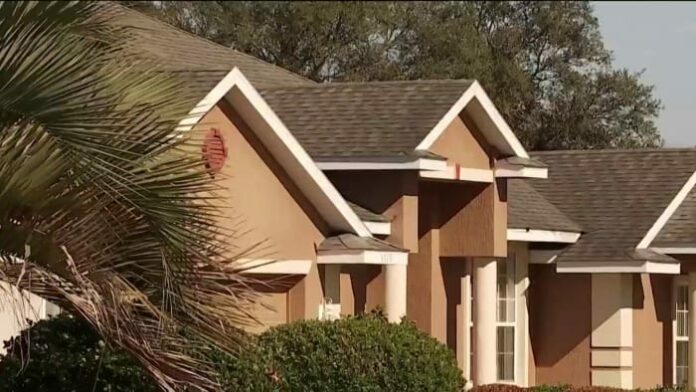 ORLANDO, Fla. – The Federal Reserve recently announced it is expected to raise interest rates by a half-percentage point which is the first-rate hike greater than a quarter-percent since 2000.

The Fed will likely carry out another half-point rate hike at its next meeting in June and possibly at the next one after that, in July. Economists foresee still further rate hikes in the months to follow.

Higher Fed rates will, in turn, heighten costs for mortgages, auto loans, credit cards and corporate loans. In this way, the Fed hopes to cool economic growth and rising wages enough to tame high inflation, which has caused hardships for millions of households and poses a severe political threat to President Joe Biden.

Rob Rahter with Broker Associate Stockworth Realty Group explained the increase won’t really affect those who are already locked into a mortgage unless homeowners plan to refinance.

“Well, what they are trying to do by raising the interest rates is trying to slow the growth that we are seeing in real estate and put the brakes a little bit on the real estate growth we’ve been seeing (which) is unprecedented compared to what we’ve seen it in the past,” Rahter explained.

Yet many economists think the Fed is already acting too late. Even as inflation has soared, the Fed’s benchmark rate is in a range of just 0.25% to 0.5%, a level low enough to stimulate growth. Adjusted for inflation, the Fed’s key rate — which influences many consumer and business loans — is deep in negative territory.

The National Association of Realtors said home got pricier and harder to afford in most U.S. cities in the first quarter of 2022.

And while the cost of living in Florida is on the rise, according to moving company, Pods, Florida still has lower prices compared to states like New York and California.

The Associated Press contributed to this report.