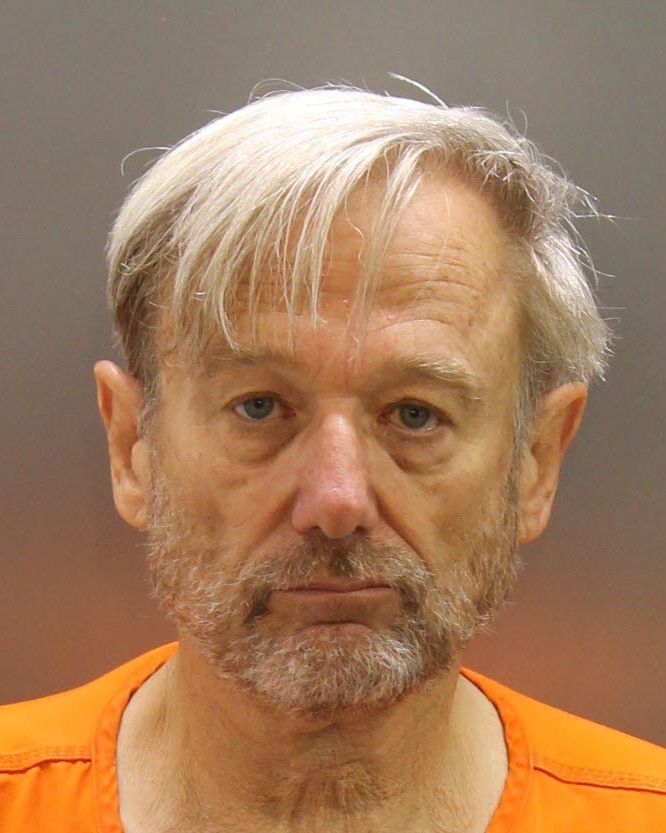 DENVER, Oct 31 (Reuters) – A former two-time candidate for governor of Idaho was convicted on Monday of the abduction and murder of a 12-year-old Colorado girl who vanished from her home in 1984 after singing at a Christmas recital.

Steven Pankey, 71, was found guilty in Weld County District Court for the first-degree murder and kidnapping of Jonelle Matthews, who disappeared from her home in Greeley, Colorado, about 50 miles (80.47 km) north of Denver.

Pankey is set to be sentenced later on Monday. He faces a mandatory life sentence with the possibility of parole after 20 years.

The cold case puzzled investigators for 34 years until 2019 when an excavation crew at an oil and gas drilling site in Weld County unearthed the girl’s remains. An autopsy revealed she died from a gunshot wound to the head.

The conviction came in Pankey’s second trial for the girl’s murder. In 2021, the first ended in a mistrial after a jury deadlocked on the murder charge.

Pankey, who lived in Greeley at the time of the girl’s disappearance, became a suspect after prosecutors said he contacted investigators and revealed details about the killing that had not been made public.

In closing arguments in the second trial, defense attorney Jessica Brazil said there was no direct evidence linking Pankey to the murder, and that her client harbors conspiracy and anti-government beliefs but is not violent.

“Convicting an innocent man will not bring closure to the Matthews family,” she told jurors.

In his rebuttal, prosecutor Michael Rourke said that in one of his conversations with law enforcement, Pankey asked for immunity in exchange for information about the case.

Pankey unsuccessfully ran for Idaho governor on the Constitution Party ticket in 2014, and lost a second gubernatorial bid in the 2018 Republican primaries.