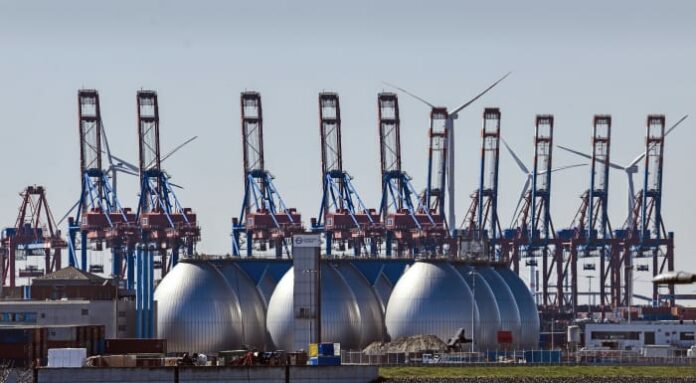 The 27 nation-bloc has imposed five rounds of sanctions on Russian officials, oligarchs, banks, companies and other organizations since Russian troops invaded Ukraine in February.

The European Commission is working on a sixth round of measures which could include oil restrictions, but Russia-dependent countries like Hungary and Slovakia are wary of taking tough action.

The EU’s executive branch could announce it new sanction proposals later this week. The measures would have to be approved by the member countries; a process that can take several days.

The energy ministers will also look at what steps to take should Russia ramp up its pressure by cutting gas supplies to other countries.